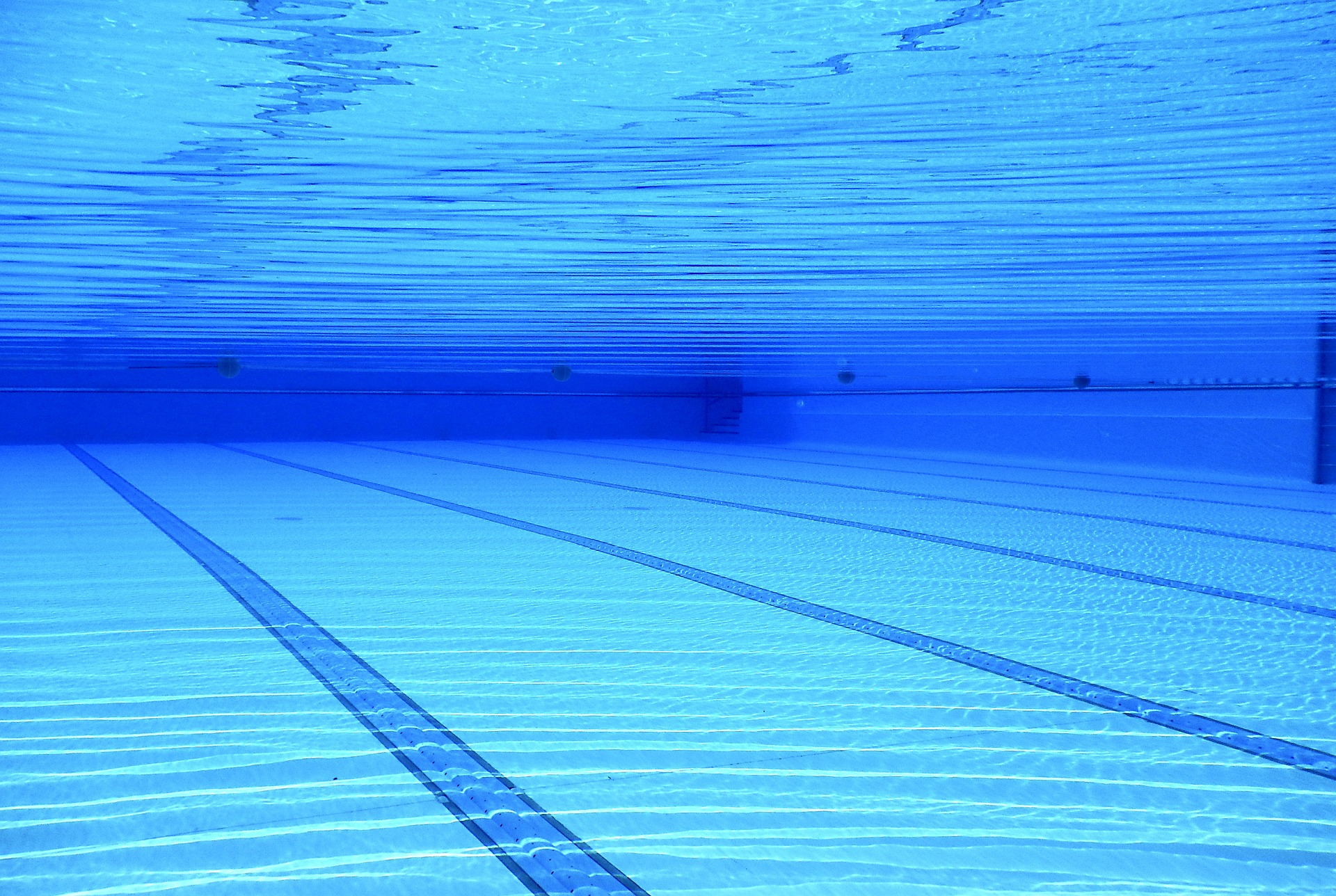 With the hot summer months around the corner, the Village of Great Neck Board of Trustees voted to amend village code so that residents who have applied to build a swimming pool on their property that the building department approves of do not also need to appear before the board on the matter at its June 2 meeting.

The specifics of the amendment allow the Superintendent of the village’s Building Department to grant a permit for the pool’s construction himself if the superintendent decides the application falls in line with village code. Previously, the final authority to grant a permit rested with the board of trustees, which meant applicants still had to appear before the board after the building department told them the application was sound.

Village of Great Neck Mayor Pedram Bral said the amendment to the code would simply create a less redundant application process, since no part of the building department’s role in the process would be amended.

“We’re not giving any leniencies, we just want to streamline it,” Bral said. “Any other structure that you would like to put in your backyard, they all go to the building department for approval. I don’t believe that this should be significantly different unless it’s not meeting the code or unless there’s something that needs to come to the board.”

The village board dealt with three swimming pool applications at its previous meeting on May 19, and altogether deliberations over the applications stretched on for nearly two hours. Applications for two of the properties, including one for Bral’s own house, were approved, while one was sent back to the building department to be brought up again at the June 2 meeting. That application was granted a waver from the building department and approved on June 2. Bral had a representative make the presentation for his own application, and recused himself from the deliberation process.

Since many properties within the village are small, village resident Amy Glass said the proposed change would result in neighbors not getting the chance to voice their concerns over an application in their neighborhood.

“This seems to cut out the chance for all the neighbors to review the proposed project,” Glass said. “This is an enormous project…an enormous intrusion when our properties are so small.”

Village resident David Aubrey voiced concerns that a vote on changing the code regarding swimming pools should be held until the coronavirus pandemic has passed, since he felt an easier pool application process might wind up contributing to more large gatherings in the village.

“My concern is not with swimming pools and general, but more the timing of this given the current situation,” Aubrey said. “We hope the summer will be better, but either way I just question the wisdom of making this process any easier at a time when the last thing we should be doing is encouraging any type of public gatherings. There’s no question to anybody who’s ever lived near anybody with a swimming pool that it means pool parties, and it’s pretty much impossible to maintain the proper epidemic behavior when you have a pool.”