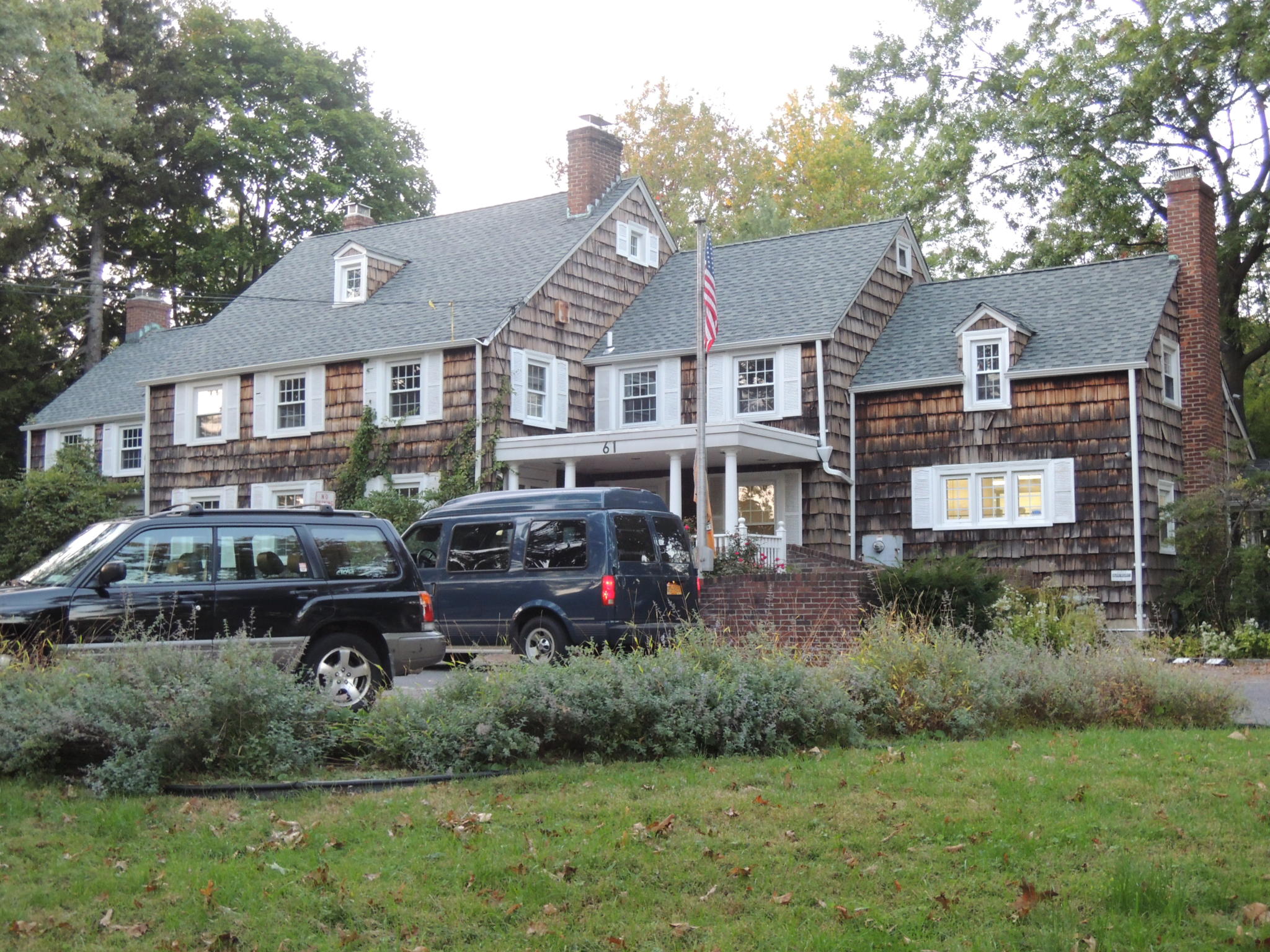 The Village of Great Neck Board of Trustees voted unanimously to approve a motion that would allow the village to exceed its tax cap in 2020 should the need arise at a meeting on Tuesday, Feb. 18.

A village’s total property tax levy may only increase by a maximum of 2 percent (or the rate of inflation, whichever is lower) a year, according to state law. However, a village may exceed the tax cap if 60 percent of its governing body, in this case the board of trustees, vote to do so.

Village clerk and treasurer Abraham Cohan prefaced the public hearing on the topic by walking the board through his calculations of the village’s projected 2020 tax levy based on the formula released by the New York State Comptroller’s Office. The village took in $7,305,677 over the prior fiscal year, and Cohan calculated the village could bring in an estimated $7,551,422 for this fiscal year without needing to vote to override the cap, though Cohan also told the Great Neck Record he expects the final levy will be well below that amount.

“I do not believe this is what we need,” Cohan told the board. “However, on the cautious side, it’s recommended that we pass such a law in case we need to pierce the cap and override it.”

Both Cohan and village attorney Darnell Morrow clarified that approving the motion would not mean the village is raising taxes above the state cap, merely that it was a technicality that would enable the village to consider doing that at a later date if the need arose. Historically speaking, the village has approved a similar measure each of the last five years while never actually exceeding the cap.

“This is a local law to enable the village to exceed the tax cap should it need to at a later date,” Morrow said. “To do so, it would have to come back and have another hearing.”

The village board held a public hearing on the matter, but no residents elected to speak on the matter. Mayor Pedram Bral did not attend the meeting, but the 4-0 vote still exceeded the 60 percent approval requirement.