Those who served our nation in the military were honored at the Great Neck Veterans Day Parade on Nov. 11.

Members of the Alert, Vigilant and Manhasset-Lakeville fire companies, local Veterans of Wars Post 372, American Legion Post 160, Boy Scouts, Girls Scouts and local elected officials stepped off from the Alert Fire Company firehouse and marched to the Village Green for a ceremony. 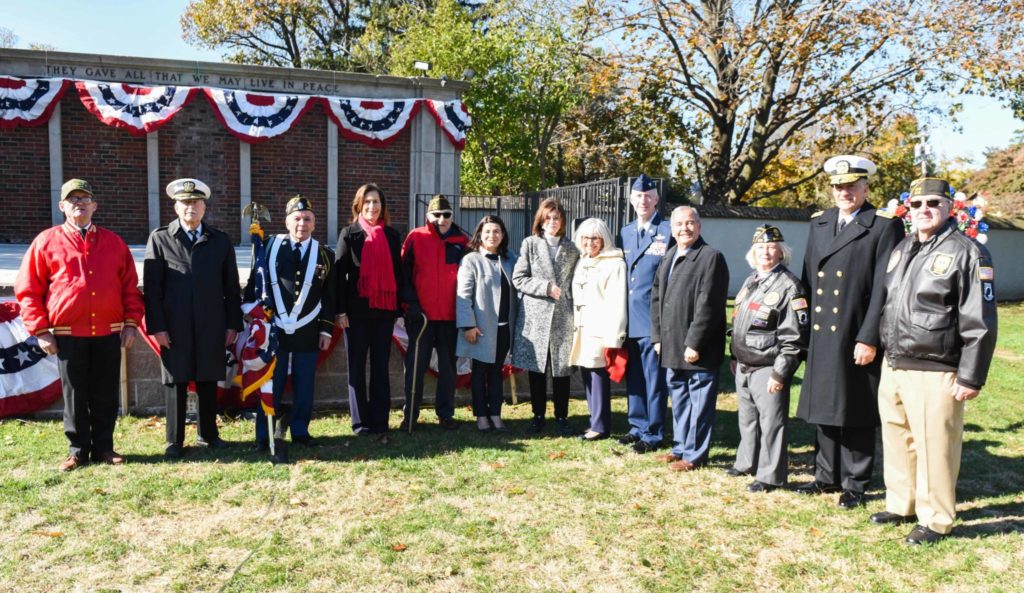 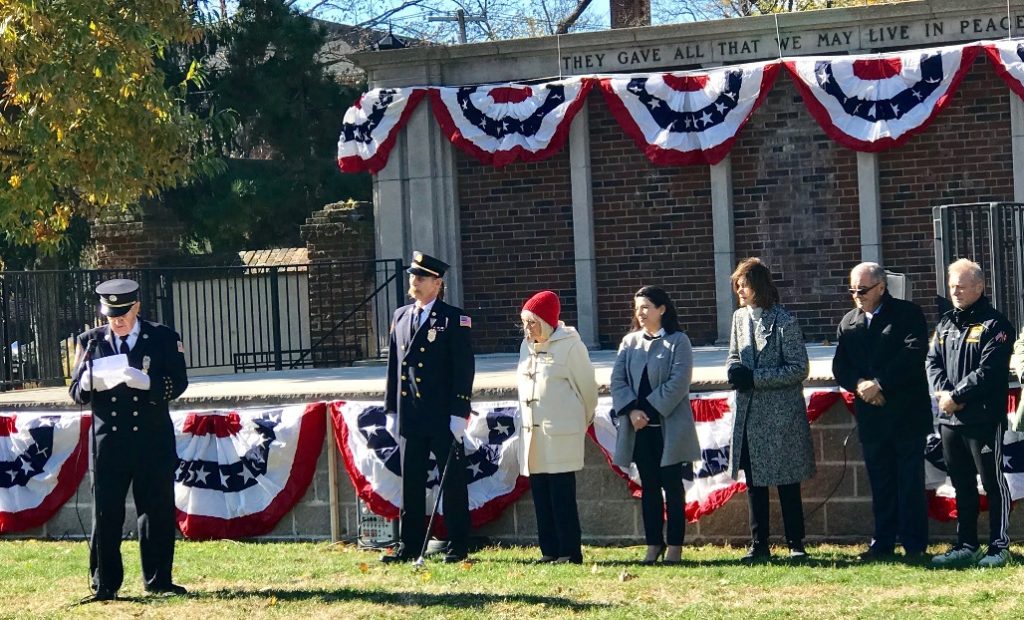