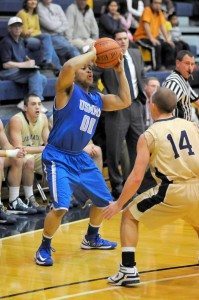 Scott Dennin made a layup at the buzzer with an assist from George Hatzioannides, who scored the previous two baskets, ending regulation at 74-74. Kyle Yong hit a huge trifecta with 1:18 left in overtime to push USMMA in front by three as the visiting Mariners downed the Royals.

Merchant Marine (4-3, 1-1 Landmark) got a season high 27 points from Zach Karczewski, who shot a red-hot 10-of-14 from the field. Hatzioannides filled up his stat line off the bench with 17 points, four assists, three steals, and three rebounds. Nick Sergio contributed eight points, seven rebounds, and a season high five assists. USMMA trailed by as many as eight points in the first half but would surge down the stretch to take a 35-33 advantage into halftime.

Scranton (5-2, 1-1 Landmark) was led by Ross Danzig, who earned 27 points in all. Hatzioannides made his second of back-to-back layups with 22 seconds on the clock but the Mariners still trailed by two, 74-72. It came in the paint at the buzzer as Dennin dropped in two of his 15 points to keep Merchant Marine alive.

The two teams traded the lead in overtime until Yong drilled his late three-pointer. Sergio found himself at the line with the Mariners up two, 85-83, and five seconds left. The senior made the first freebie but missed the second, giving the Royals one last rush up the court. Justin Klingman launched the potential game-tying shot but it was off the mark, giving Merchant Marine a conference victory on the road. 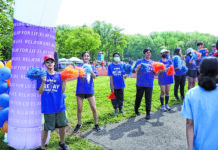 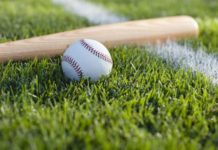