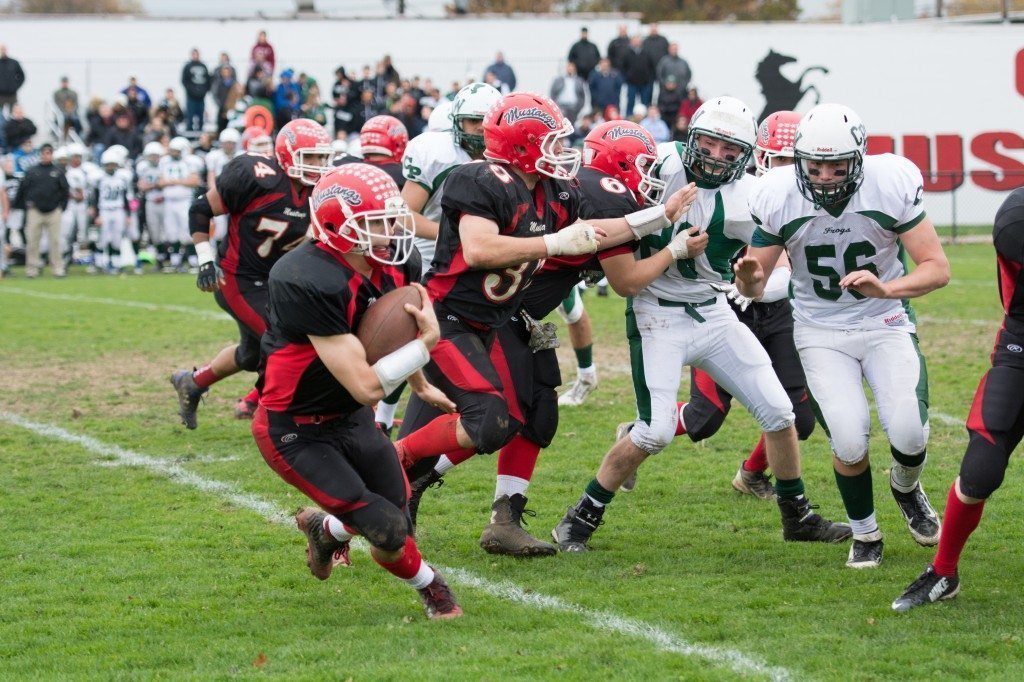 The Great Neck Park District commissioners held a special work session at Great Neck House this past Wednesday on the controversial topic of whether or not to install synthetic turf fields at playing fields in the park district. In the park district’s recent bond issue approved by the Town of North Hempstead, a Little League/multipurpose turf field had been proposed and approved. However, due to the more recent controversy regarding the possible health issues regarding these turf fields, the park board stepped back from this original proposal and is now interested in getting feedback from the public.

There is quite a bit to digest and consider at this point. A fair amount of publicity has focused on the concerns across Long Island. For a starter, the Great Neck School District’s Superintendent of Schools Thomas Dolan told the Great Neck Record that the school district is hesitant to even broach the subject regarding such fields. As a result, there are no artificial turf fields currently at schools in the district and Dolan said that there are no plans to even discuss the possibility. According to Dolan, health and safety issues for students always comes first.

Amongst all the controversy, and the discussions at other school districts in the surrounding areas, the park district is set to discuss the turf fields.

First, just what is a turf field? The infill of synthetic turf fields consists of rubber, mixed with sand, called crumb rubber, which is made of recycled tires and lasts 10 years. According to Michael Mark, chief designer for the project, this is the most recommended option for multi-sport use. Turf fields have quickly become the go-to solution of long-term field play. Last year’s Super Bowl was played on crumb rubber at MetLife Stadium in East Rutherford, NJ.

Chaminade High School, Garden City, Roslyn and Manhasset school districts are a few of many to install the replica grass in the last decade. But now the contents of the field turf has parents and officials concerned.

“We want to make sure that when our kids are on those fields that it is as safe as humanly possible,” Rep. Steve Israel said recently. “I expect that the EPA will use all of its resources to help determine the science of these crumb rubber fields.” Israel wants a more comprehensive study on field infill. Nassau County recently approved $10.8 million for new artificial fields at Eisenhower Park, but several towns stand behind Israel’s pleas, The big question at tonight’s park board meeting is if the turf field major concerns are shared with the park board commissioners and with Great Neck residents.

For more on the field turf debate, go to “The Weekend,” page 4A.