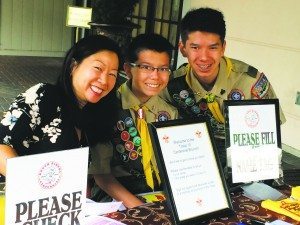 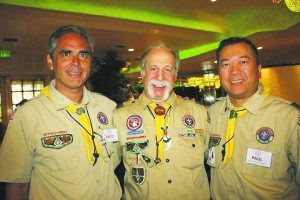 op 10 all gathered at Leonard’s Palazzo to celebrate this momentous occasion.

Notable among the speakers were three former Scouts Dr. Robert Sadock, Bruce Lemkin and David Gurfein, who credited Howard Bauman, their Scoutmaster 50 years ago, with contributing greatly to where they are today.

Dr. Robert Sadock, a physician specializing in internal medicine, is on the faculty of the Yale School of Medicine, where he teaches medical students and conducts research. He has an extensive background in health and business managerial positions as well as in clinical epidemiology.

Bruce Lemkin was twice a nuclear submarine commander and is a former deputy under the Secretary of Foreign Affairs in the U.S. Air Force. 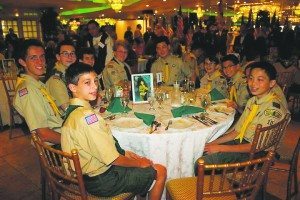 David Gurfein was cited for a Bronze star in connection with heroic actions as officer-in-charge, Task Force “Bold Eagle Bravo” while in Iraq in 2003. He is a Lt. Colonel (Ret.) U.S. Marines and is currently he running for Congress. 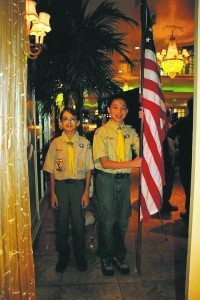 ounted how the troop was started in 1915.

The Scoutmaster at the 50th anniversary dinner was the late Howard Bauman, who also attended the 100th anniversary brunch days before he passed away and received a standing ovation for the positive impact he had on so many Scouts and adults over the years, many of whom were in attendance.

As the event progressed, Dr. Dwight Rosenstein, the current Scoutmaster, reflected on his 20 years in that position. Several elected officials came to speak, including Legislator Ellen 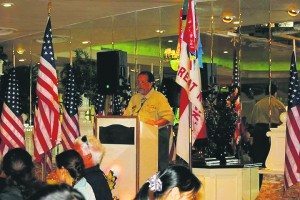 Birnbaum, who remarked on the values and contributions of Scouting. NY State Assemblywoman Michelle Schimel also spoke with heartfelt eloquence. All atten
dees received a Centennial Patch and everyone seemed to be reassured that the strong values of Scouting that are designed to make boys and young men into the kind of leaders that will make America strong and true to its values will be carried forth for another 100 years. 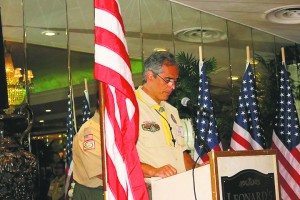 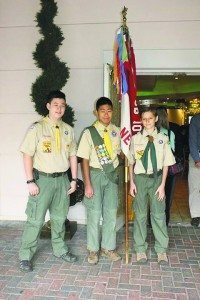 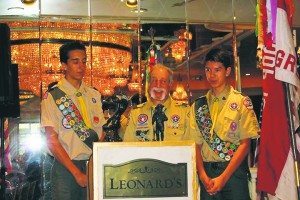 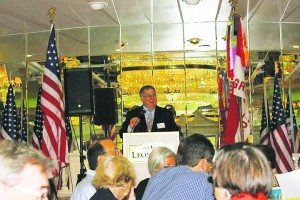 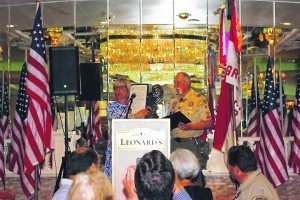 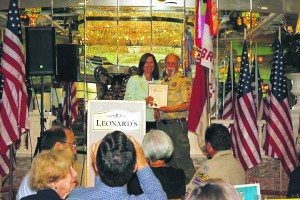 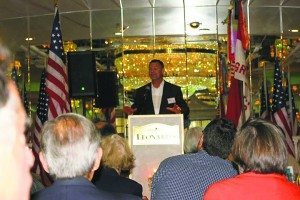 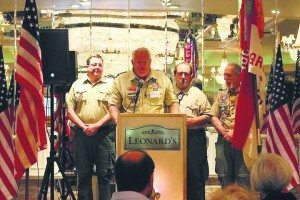 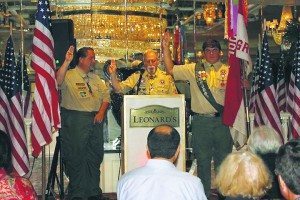 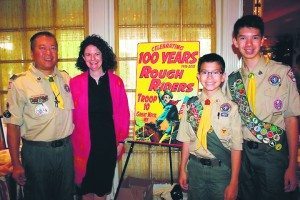 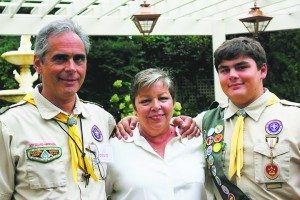 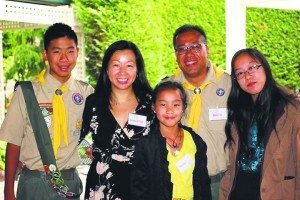 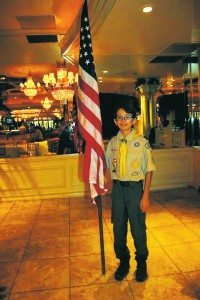 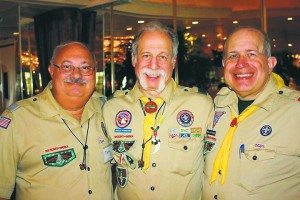