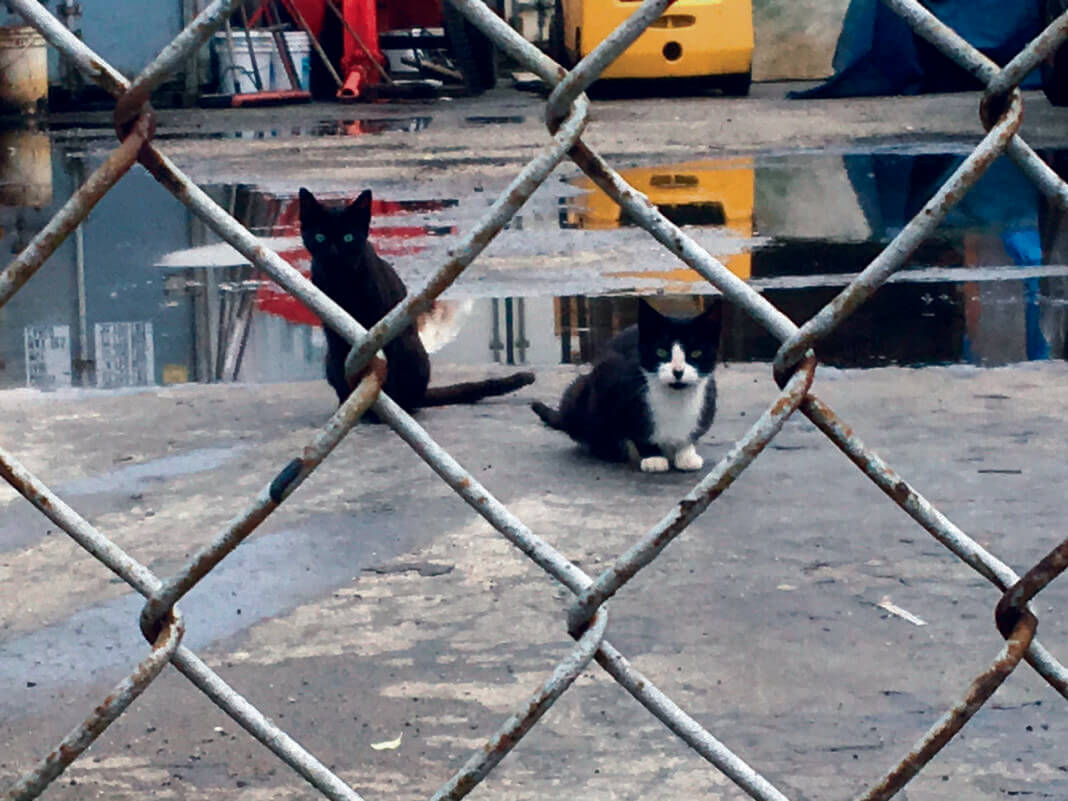 Town of North Hempstead Supervisor Judi Bosworth and the town board recently voted unanimously to approve a contract with Melville-based Nelson Pope, Inc. for a feasibility study to make recommendations on the potential creation of a brand new cat shelter and program. The shelter currently takes in and adopts only dogs due to a lack of space. A report is due from Nelson Pope sometime next year, at which time the town will decide on how to proceed with improvements to the shelter.

“We look forward to hearing what Nelson Pope recommends, sharing it with the community and moving forward with plans as soon as possible,” Bosworth said.

The town board also recently approved the hiring of a feral cat coordinator for the town. The position will entail acting as a liaison with the town’s animal shelter and its residents to ensure the success of the program and educating the public about the town’s Trap-Neuter-Release (TNR) program.

Currently, the Town of North Hempstead Animal Shelter, which spays approximately 400 cats a year, spays and vaccinates the cat among other things once a resident catches the cat and brings it to the shelter. The resident will have to come and pick the cat up and return it to where it was captured. Residents can also hire a trapper themselves, who will coordinate with the town to remove the cats.

The news of the possible cat shelter should be welcomed by residents throughout the town, who have said in the past that the feral cat population is hindering their way of life and costing them money. At a public hearing last year, Village of Mineola Mayor Scott Strauss said that the issue of feral cats is a health hazard.

“Nassau County’s public ordinance states that no animal can be fed out in the open in a way that causes food to be available to rodents,” Strauss said. “If you feel that your neighbor is violating this code with cats, consider having a friendly chat with them about it. They might not even realize they’re doing it and that it’s a problem.”

Strauss also recommended that residents call the Nassau County Board of Health. According to the Nassau County Department of Health, the feeding of feral cats is only allowed if it does not create a public health concern. The department would respond, however, if the feeding is causing an accumulation of animal waste that produces an insect pest condition or a very severe odor condition. Although it is not illegal to feed feral cats, the department of health recommends that feedings are supervised for no more than 30 minutes two or three times a day.

Residents have complained about the horrible stench of cat feces that is left in their backyards, damaged cars from cat scratches and the contraction of ringworm because of the cat feces. 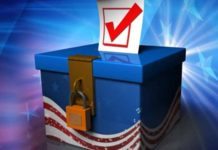 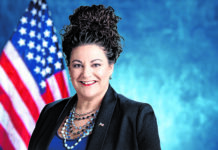 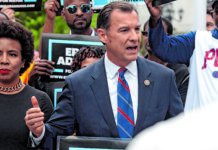