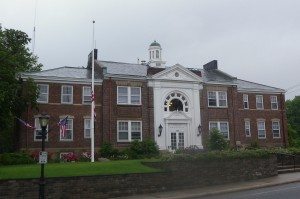 At a recent town council meeting of the Town of North Hempstead, salaries raises were voted in for the town board. The vote passed 4 to 2, along party lines.