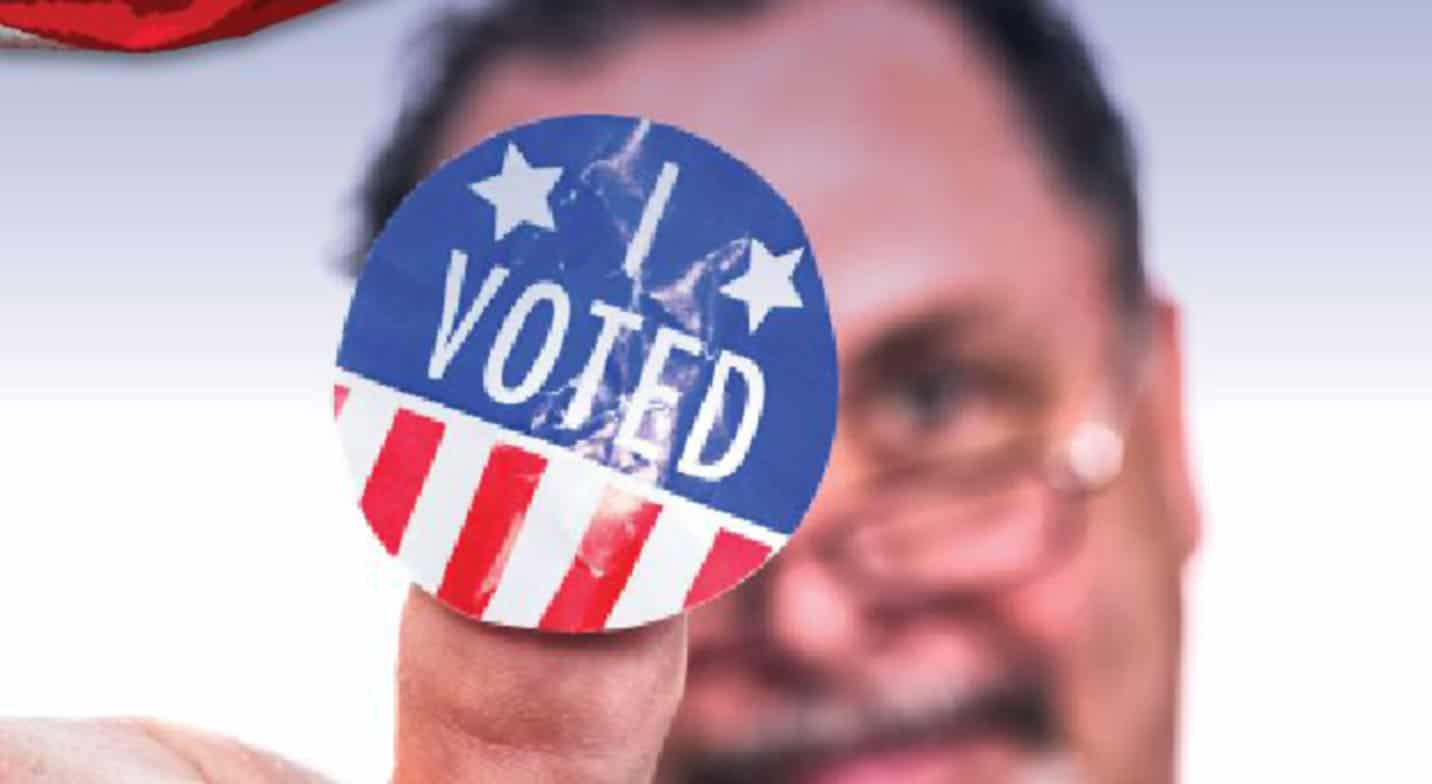 BY MIKE ADAMS AND FARRAH SALAZAR

The results from Election Day have left much of the Town of North Hempstead in the hands of the same officials who have guided the municipality during the previous cycle, with one notable exception.

Democratic challenger Mariann Daliamonte was victorious against two-term Republican incumbent Dina M. De Giorgio in the race for the Sixth District of the town council, which covers Port Washington and its surrounding communities. Dalimonte won with 58.83 percent of votes against De Giorgio, who captured 40.43 percent of votes.

“Congratulations to Mariann D’Alimonte and thank you to everyone who voted today,” De Giorgio wrote on Facebook. “It has been an amazing eight years and it was a privilege and an honor to be your councilwoman. I wish Mariann success in her new role and I am very much looking forward to the next chapter of my life.”

This will be Dalimonte’s first appointment to office. Once De Giorgio leaves office in January, Third District Councilman Angelo Ferrara will become the only Republican on the town board.

Democrat incumbent Veronica Lurvey, who has been a councilmember for the Fourth District since January 2019, was victorious with 63.44 percent of votes against Republican candidate David Chiang, who received 36.43 percent of votes.

Lurvey was appointed to the position following the resignation of former town Councilmember Anna Kaplan, who was elected to the New York State Senate. She represents the unincorporated areas of Manhasset and Great Neck, as well as the villages of Great Neck, Kensington, Kings Point, North Hills, Roslyn, Roslyn Estates and Thomaston.
Democrat incumbent Peter J. Zuckerman won the town council member seat for the Second District with 61.49 percent of votes. He beat Republican Ragini Srivastava, who received 37.25 percent of votes, and Cassandra Lems from the Green Party, who earned 1.11 percent of votes.

Zuckerman was appointed in January 2014 as representative of the Secpmd District for the Town of North Hempstead. Prior to becoming councilman, he served as trustee for the Village of East Hills for 11 years.

“I am honored to have the confidence of the residents here in North Hempstead and to be given the opportunity to represent them once again,” Bosworth said in a statement. “I will continue to tackle difficult challenges, to improve the quality of life and to set an environmentally conscious course for the future of our town. I believe that by all of us working together we can achieve great things.”

On the county level, each of the 19 incumbents in the Nassau County Legislature were reelected to their current positions, including District 10 Democrat Ellen Birnbaum, who defeated challenger and fellow Great Neck resident Helene Sherman, 68.37 percent to 31.6 percent.

The Town of Hempstead saw the most drastic electoral shifts of any town on Long Island, with a substantial surge from the Republican Party in several key offices.

Though incumbent Town of Hempstead Supervisor Laura Gillen has yet to concede, Donald X. Clavin has declared himself victorious in the race for the supervisor position. Clavin tallied 74,123 votes against Gillen’s 72,731 ballots in her favor when all of the districts within the town were fully reported, prior to the official count of absentee ballots.

At the time of publication, the election results between Clavin and Gillen are too close to call, and Gillen is waiting for the absentee ballots before making a declaration either way.
“I am very grateful that the residents of Hempstead Town have given me this opportunity,” Clavin said in a statement. “I campaigned on cutting expenses and controlling taxes. My commitment is to follow through on these promises.”

Meanwhile, incumbent Democratic Town Clerk Sylvia Cabana was defeated by former Hempstead Supervisor Kate Murray. Murray, who previously served as clerk from 2001-03, returned to politics after a four-year hiatus. Murray tallied 74,350 votes against Cabana, who had 71,560 people pencil her name in the ballot. Republicans maintained their hold on the Town of Oyster Bay’s major positions.

Incumbent Town of Oyster Bay Supervisor Joseph Saladino received 33,871 votes, beating Democratic challenger and outgoing Town Clerk James Altadonna, who had 23,922 votes in his favor. This coming term will be Saldino’s second after the resignation of disgraced former supervisor John Venditto in 2017.