On Wednesday, Oct. 28, the Gold Coast Arts Center kicked off its upcoming International Film Festival at its 2015 Gala at the Tilles Center for the Performing Arts in Greenvale.

Actor and producer star of Showtime’s Homeland Navid Negahban received the Artist of Distinction Award in Film, which was presented by Michael Cuesta, screenwriter and director of Homeland.

The Gala was hosted by Emmy Award-winning journalist and Eyewitness News correspondent Kristin Thorne, who presented the Woman of Influence Award to director Patricia Riggen along with Lou Diamond Phillips, actor, director and star of Riggen’s soon-to-be-released film, The 33.

There were performances from song and dance group The Honey Taps and singer Talya Smilowitz as well as the showing of Buster Keaton’s 1920 silent short comedy film, One Week, which was accompanied by live organ music.

This year’s Gold Coast International Film Festival will feature more than 60 films and dozens of filmmakers at screenings and events throughout the Gold Coast. For details, see a listing of the featured events. 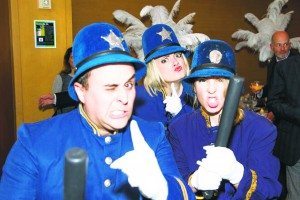 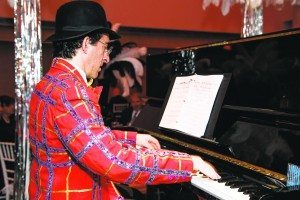 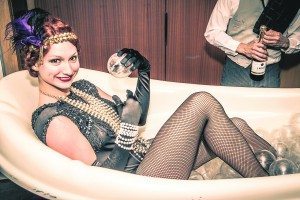