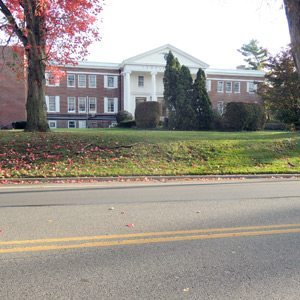 (Editor’s Note: Following the last date to file a petition to run for office, the Great Neck Record contacts each village clerk/treasurer for the candidates list. We ask the village to contact each candidate for a photograph, short biography and statement of purpose in running for office. Not all villages or candidates comply. In the coming weeks, we will publish all such election materials.)

While the villages of Great Neck, Kings Point and Lake Success will all hold elections on Tuesday, June 17, at this point, no contested elections are anticipated. Petitions were due by 5 p.m. on Tuesday, May 13, and there were no challengers. However, in last June’s Village of Great Neck election for mayor and two trustee positions, although there were no contesting petitions filed, last-minute challengers for mayor and two trustees came forward as write-in candidates.