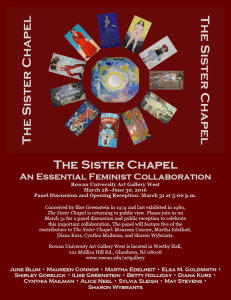 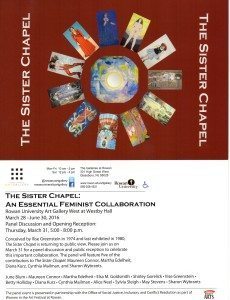 Mental Health Treatment For The Most Vulnerable

Mental Health Treatment For The Most Vulnerable