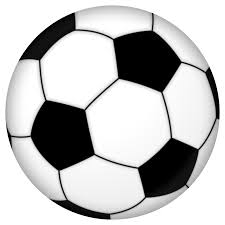 Riding a three-game winning streak, the Great Neck North JV boys soccer team played the number one team in Nassau County this week, Garden City. Great Neck was down early, as one of its starters was hurt at the beginning of the game on a yellow-card penalty to Garden City. The strength of the opposing team was too much for the Great Neck team, which traveled to Garden City to play. Hopefully, when Garden City plays Great Neck at home, it will be a different story. The final score was 5-1.

The Great Neck North varsity boys soccer team also played this week against Garden City. Unfortunately, the varsity team had the same experience and the match ended with Garden City winning, as well.

Both teams had amazing ball movement from the start, but the limited shots on goal by Great Neck led to multiple missed opportunities.