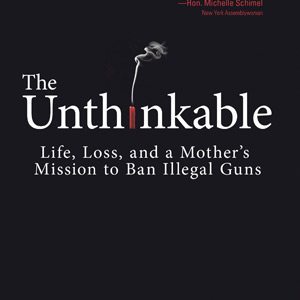 Giving Thanks To Those Who Help Others