Among the many points of excitement for the new year are initiatives aimed at making the learning experience relevant in the 21st century, rigorous academic coursework and increased enrollment. 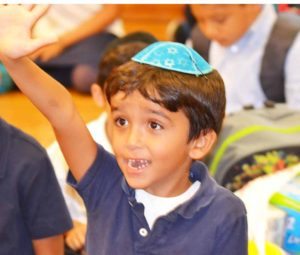 In an effort to prepare students for the ever-changing 21st-century landscape, the academy has implemented several forward-thinking initiatives. One of the programs SHA is most excited about is a coding course, which will teach students the skills to create computer software, apps and websites. SHA will also utilize the online learning platform ScootPad as an extra resource for kindergartners through eighth graders preparing for Common Core math and ELA exams.

To develop a broader line of communication between parents and teachers, parents will be able to join in on the school’s website using ParentLocker, a new web-based platform.

As the 2016–17 school year begins, SHA looks forward to providing its students with a well-rounded and versatile educational experience.