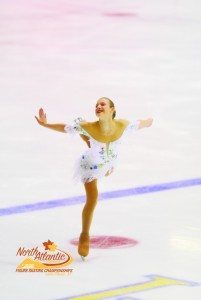 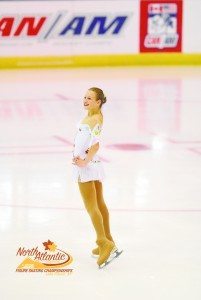 Sherman received a gold medal in her qualifying round and then went on to finals at the North Atlantic Regionals held in Lake Placid last month.

The ninth grader is a competi-tive figure skater who started skating at Parkwood in Great Neck and now skates six days a week at the Ice House in Hackensack, NJ.