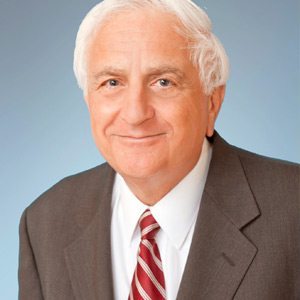 Recently the Great Neck School District Board of Education was delighted, and most appreciative, in granting approval for further donations to the school district. Each donation request was unanimously accepted.

Liz and Mat Silverman will donate a new swimming record board for the Great Neck North Middle School swimming pool. This new record board is to be the same size and dimension as the existing record board but will be easier to maintain for future records updates.

They noted that the old record board is in poor condition. In a request letter to the school board, the Silvermans said that this donation is in honor of their daughter, Andi Silverman and all of the Great Neck North varsity swim team record holders.

Andi has been swimming on the North varsity team for Coach Justin Cisario since she was in eighth grade and with his encouragement she was able to break the girls 100-yard backstroke for North High this past swim season.