During the school year, South Middle’s TV/film department along with students and staff produce and star in an original film that is shown on the school’s closed-circuit TV news program in all homeroom classes (HTV). This year’s film is The Pioneers, made in collaboration with the school’s mathematics department. It is a comedy about four math teachers and their students who share a love of filmmaking, much to the chagrin of the math department head. He would rather they promote the upcoming Pi Day. Watch a short piece on the making of The Pioneers following the film.

GNPS/TV programming reflects the offerings of the Great Neck Public Schools and the achievements of its students and staff. For information about GNPS/TV and its programs, please contact Robert Zahn, district educational cable TV producer/director, by phone at 516-441-4676, or by email at rzahn@greatneck.k12.ny.us. 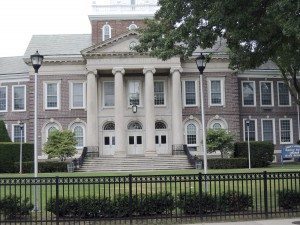 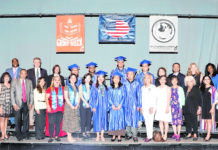 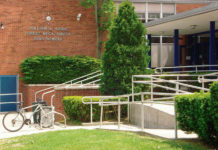