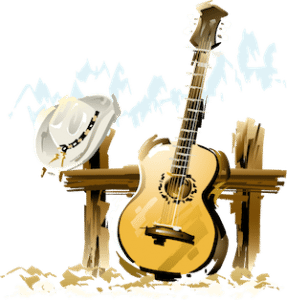 The Village of Great Neck Plaza announces that the country group Savannah Sky will be performing on Tuesday, July 28, at 8 p.m., at Firefighters’ Park. Concertgoers will be treated to an enjoyable evening of some of country’s most well-known hits. “Traditional, yet innovative, Savannah Sky entertains audiences of all ages with original interpretations of timeless classic country songs,” stated Great Neck Plaza Mayor Jean Celender, “Nina Gordon, the band’s front woman, always puts on an exciting performance, and we are looking forward to Savannah Sky’s return to our Tuesday night concert series.”

Savannah Sky has been playing the best of contemporary and classic country music throughout the tristate area for over 20 years. They have opened for national acts including Johnny Cash, Trisha Yearwood and Dwight Yoakam, and have performed at venues including Hunter Mountain Country Music Festival, Lincoln Center’s Midsummer Night’s Swing. They have also been seen at the Village of Great Neck Plaza’s Promenade Nights, and are frequent performers at Nassau County libraries and parks.

In the case of inclement weather, the concert performance will be moved to the Great Neck Social Center (80 Grace Ave.). Check with village staff at Village Hall on the day of the concert, or call village voicemail after 5 p.m. at 516-482-4500. They will have a recorded message if the day’s scheduled concert has been moved from Firefighters’ Park to the Social Center. The village will also post an announcement on the village website, www.greatneckplaza.net, if the concert is moved indoors.