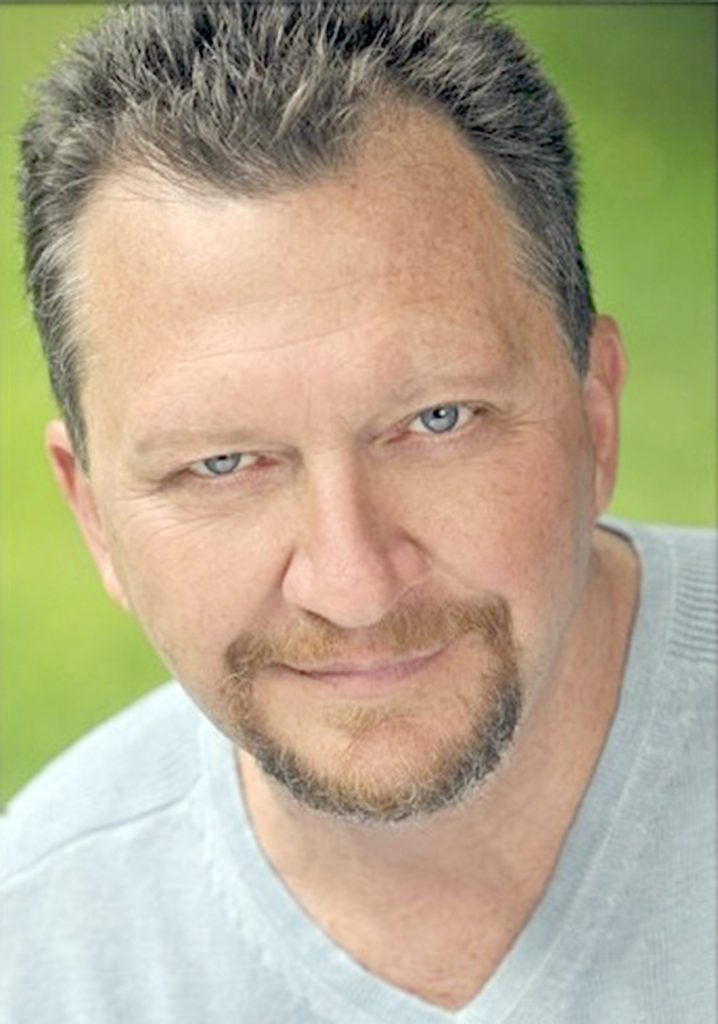 The Stephen C. Widom Cultural Arts at Temple Emanuel of Great Neck will present a Rodgers and Hammerstein Celebration, Sunday, March 15, at 3 p.m.

Oscar ‘Andy’ Hammerstein III is a painter, writer, lecturer, family historian and pianist. He has devoted much of his life to studying and preserving his family’s heritage and their contribution to American culture. He lectures frequently at universities, institutes, and theatrical and civic organizations on his family’s pivotal role in shaping the development of musical theatre and popular entertainment in this country from the 1860s to the present. In 1997, he cowrote/curated the exhibit, “Direct From Broadway, A 200-Year History of New York City Theatre,” for the Paine-Weber Gallery space in New York City. He teaches graduate level NYC Theatre History and Musical Theatre History as an adjunct professor at Columbia University.

From Opera to Broadway, Teri Dale Hansen has received international recognition for her crossover abilities as a singing actress. She has sung leading roles with the Houston Grand Opera, Theatre in Pfalsbau and Glimmerglass Opera. She made her Broadway debut in The Boys From Syracuse and starred in London’s West End as Magnolia in Hal Prince’s Tony award winning production of Show Boat. She concertized with Marvin Hamlisch nationwide in 2002 and returned to the Boston Pops for two consecutive seasons under his baton. Hansen starred in the Broadway national tours of The Music Man, Camelot and Show Boat. She has appeared with symphony orchestras and notable conductors around the world.

Sean MacLaughlin has appeared on Broadway as Raoul in The Phantom of the Opera, Lestat, The Woman in White and Bombay Dreams. MacLaughlin’s Off-Broadway credits include: The Audience and Requiem for William with the award-winning Transport Group, and South Pacific: In Concert from Carnegie Hall. Regional credits include The Kennedy Center’s Sondheim Celebration: Merrily We Roll Along, The Rainmaker, Violet, Grand Hotel, Thoroughly Modern Millie and Children of Eden. Film/TV credits include Something The Lord Made, Trading Mom and Great Performances: South Pacific.

The concert will include music from South Pacific, The Sound of Music, State Fair, The King and I, Carousel and Oklahoma. It’s a favorite for audiences of all ages.

The Jay Kushner Memorial Presentation in Music, a concert with commentary, is produced by arrangement with Broadway Pops International.

Temple Emanuel of Great Neck is located at 150 Hicks Ln.