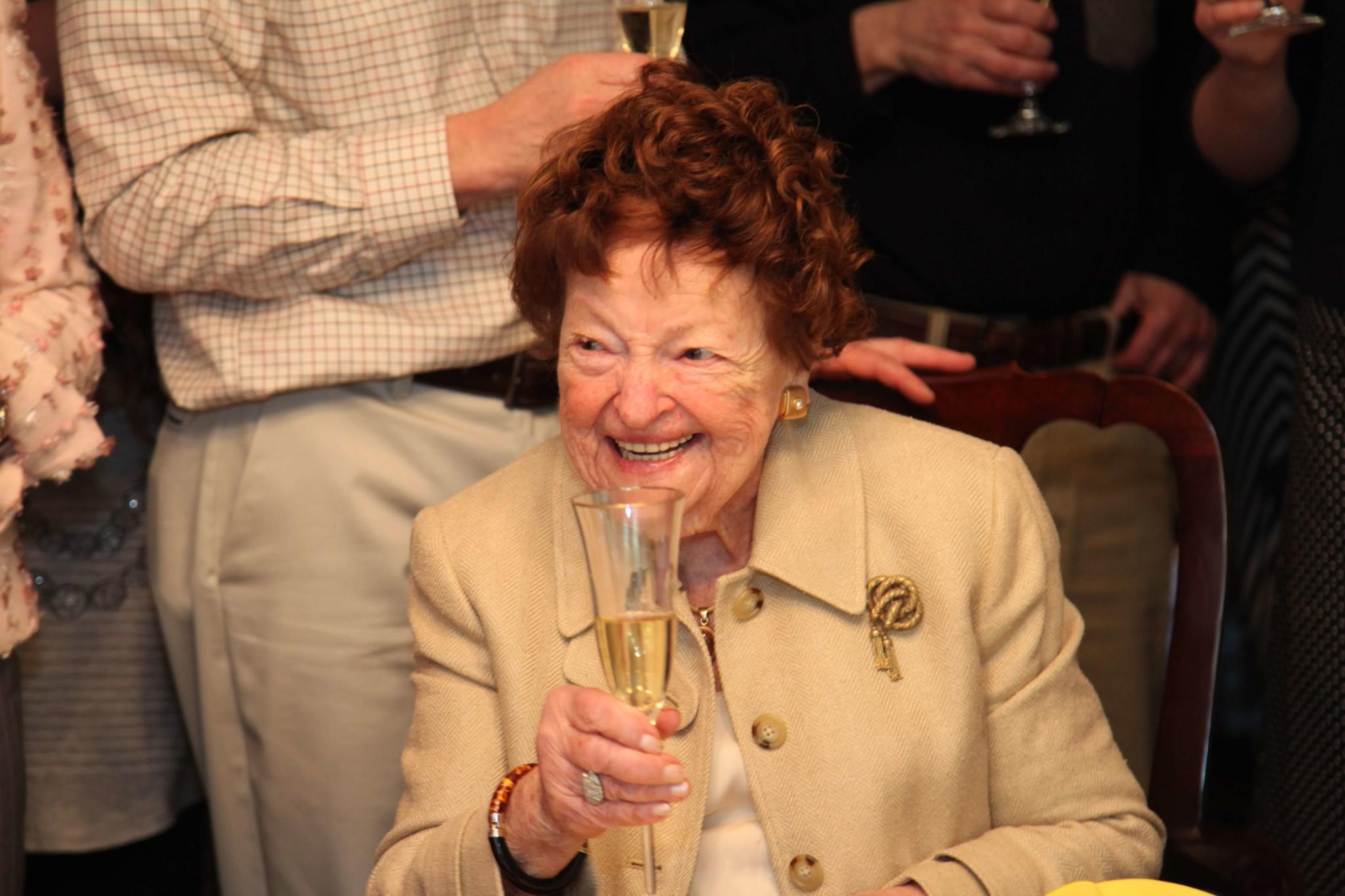 Madeline Goldberg of Great Neck, NY passed away on Feb. 14 of natural causes. She was 102 years old.

Goldberg was a native New Yorker, born in Manhattan as the oldest of three children. Her parents were Jewish immigrants from Latvia. She received her B.A. from the City University of New York. During World War II, she served in the United States War Department as a clerical instructor and in news communication. She continued working for the government after the end of the War.

In her later years, she volunteered as a social worker with the Jewish Board of Guardians (now known as Jewish Board of Family and Children’s Services). Goldberg was known for her forthright political views, enthusiasm for travel and love of the arts, particularly opera and film. She was a regular at the Great Neck LA Fitness aqua-aerobics classes for more than 20 years, and a self-reported “gazelle in the water.” Goldberg attended Temple Israel, Great Neck REAP and the senior center.

In lieu of flowers, the family asks that contributions be made to the Jewish Board of Family and Children’s Services or an organization of your choosing.