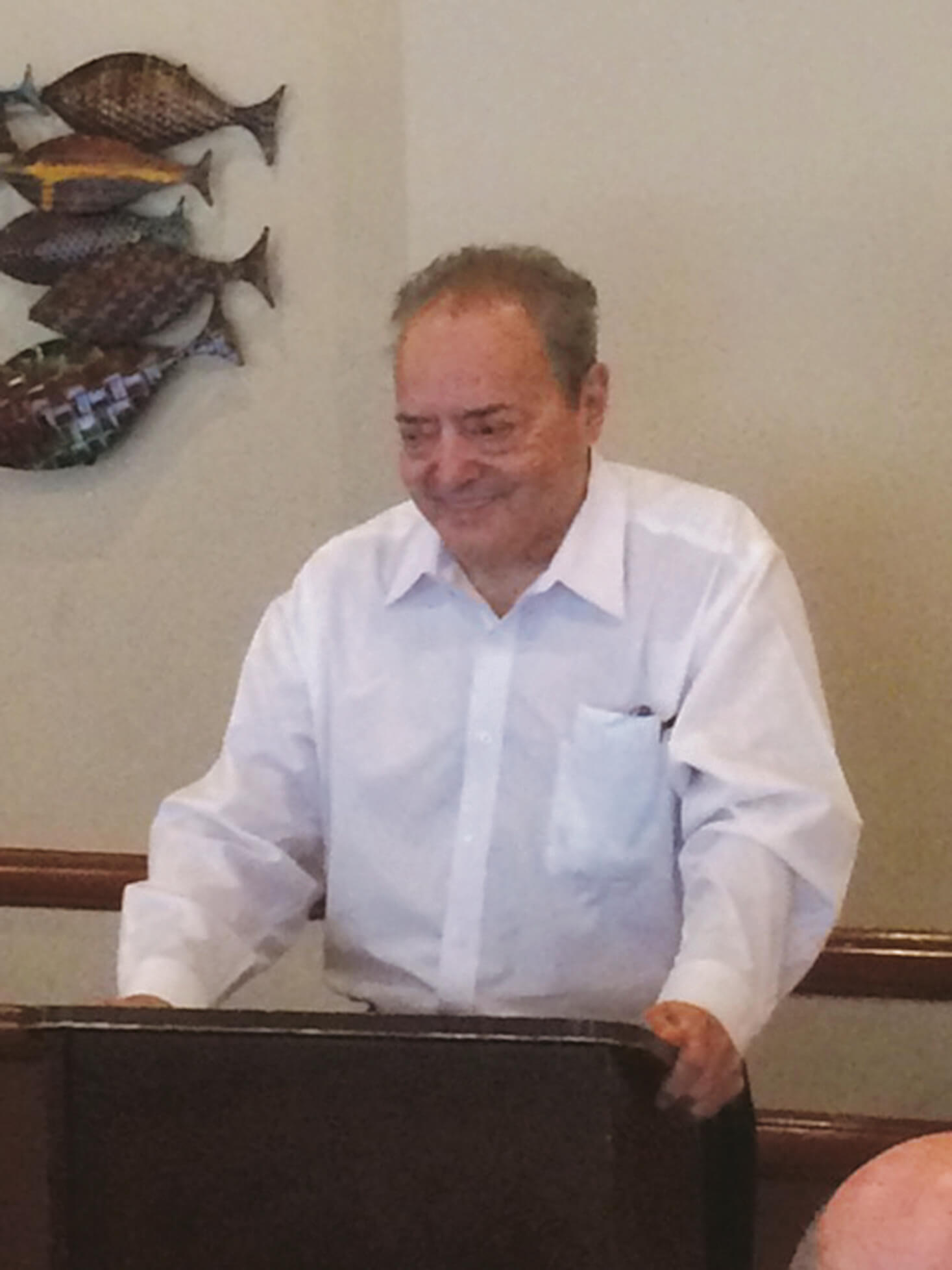 Barry Berkowitz, a 42-year resident of Great Neck, passed away on Jan. 31. Despite being ill for the past few years, his death was sudden and unexpected.

Barry enjoyed a more than 50-year career in the garment industry, devoting the majority of that time to only two companies. He was a well-known retail buyer, often referred to as a legend in the business.

“People continue to ask about him, even though he retired several years ago,” Barbara said.

It was at work in 1973 that he met Barbara, the love of his life. The two were coworkers at the time, and Barbara says she knew on the first day they were introduced that she was going to marry Barry.

“Barry used to say that he would only buy a house if it was less than a 30-minute commute into the city, and didn’t have much grass so that he wouldn’t spend his weekends mowing the lawn,” Barbara recalled.

Barry appreciated the simple pleasures in life: watching and betting on football on television; drinking Tropicana orange juice with ice, through a straw; sitting outside for hours with the paper; listening loudly to his cherished transistor radio; and growing tomato plants that reached to the upstairs bedroom. These pastimes—along with his love for Phantom of the Opera and singing along to Broadway tunes with the rest of the family—are among the many things about which he was playfully teased.

Barry was also a veteran, having served as a medic in the U.S. Army Reserves.

Barry leaves behind his loving family, including: his wife Barbara, who cared for him during his illnesses while also serving as long-time president of the Great Neck Public Schools Board of Education; his son Brian, who chose his father as the best man for his wedding, and enjoyed countless hours discussing sports and statistics with his father; his daughter-in-law Meagan, who quickly learned that brunch in the Berkowitz household could last for hours, full of singing along to Broadway show tunes, and always the aroma of Barry’s burnt coffee; and two precious grandchildren whom Barry adored, Brody and Connor, who affectionately called their grandfather “BooBoo.”

Barry will also be missed by many close friends who adored and loved him.

—Submitted by the Berkowitz family