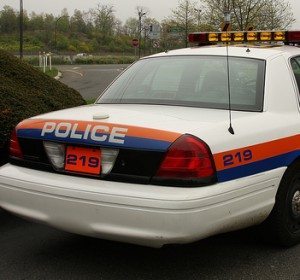 According to county detectives, a robbery occurred at the T-Mobile store at 1073 Northern Blvd., on Wednesday, March 4. The investigation regarding the robbery includes the possibility of a related carjacking, which occurred shortly after the incident, on Lakeville Road in the Village of Lake Success. During an attempt to disrupt the carjacking and apprehend the subject, the police further report that a Lake Success police officer discharged his weapon, wounded the subject and placed the subject under arrest.

The Nassau County Police Department Homicide Squad is investigating the police involved shooting. The NCPD Major Case Bureau, along with the Federal Bureau of Investigation, is continuing to investigate this incident.

The investigation into these incidents is ongoing, according to police.