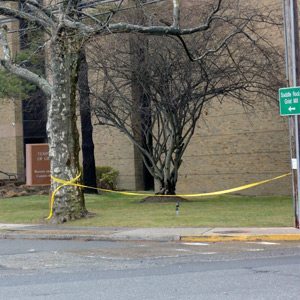 According to detectives, victim Adrian Vasquez, 54, of Great Neck ,was walking eastbound on Old Mill Road when he was struck by a 2010 Lexus auto traveling westbound. Police report that the 71 -year-old male driver lost control of the vehicle, drove onto a curb and sidewalk, where he struck a street sign pole and the pedestrian.

Police further reported that the victim was transported to North Shore University Hospital in Manhasset, where he was pronounced dead at 10:09 a.m., by emergency room staff Dr. Wighton.

Detectives said that the vehicle was impounded for brake and safety inspection.

According to Homicide Squad detectives, the investigation is on going.