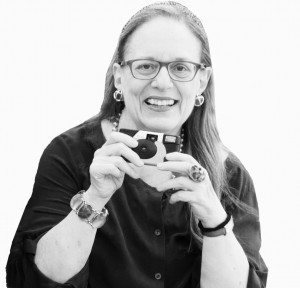 Patricia Ann Sadowsky was born in Great Neck to Marjory Sara and Charles Sadowsky on May 17, 1942. As a teen at Great Neck North High School, she was obsessed with fashion and film. After attending the Tobe Coburn School, she worked at Henri Bendel’s, taking the LIRR daily until she graduated and moved to Manhattan. Patricia was all about inspiration, encouraging others to live more beautifully, healthily and happily. She cared deeply for her family and friends, always coming to the aid of those in need. She died peacefully on Aug. 29. Patricia was predeceased by her mother and father, Marjory and Charles Sadowsky, brother Jonathan Sadowsky and dear friend, Herman W. Phynes III.

Patricia was incredibly gifted, making everything she touched more beautiful. Editorial positions at Seventeen Magazine, Soho Weekly News, American Home Magazine, Sphere Magazine, Better Homes & Gardens and Cosmopolitan Magazine, where she was the food and decorating editor for 15 years under Helen Gurley Brown, showcased her immense talents. She was a member of The Fashion Group and International Furnishings and Design Association.

Burial alongside her parents and grandparents, Sara and Nathan Sadowsky, took place on Sunday, Sept. 20, at Mt. Carmel Cemetery in Glendale, NY.  In lieu of flowers, donations may be made to the Marjory and Charles Sadowsky Scholarship Fund at Skidmore College, Saratoga Springs, NY, The Metropolitan Museum of Art Costume Institute or to aid with final expenses.