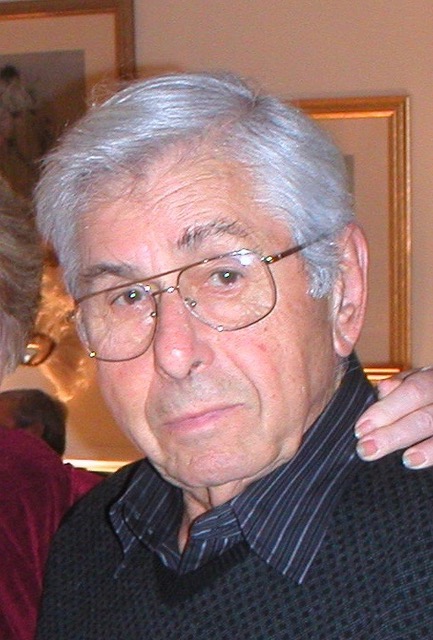 Longtime Great Neck resident Oscar Rathaus passed away at the age of 93 on Thursday, Nov. 21 in Laguna Woods, CA.

Oscar was a long-established businessman in Great Neck. At the time of his passing, he had been partners with Paul Saberito in the Kensington Kosher Deli at 27A Middle Neck Rd. for 44 years. Prior to his partnership with Paul, he had been partners with his brother-in-laws Stewart and Stanley Futerman, as well as Mark Rubin, in an early incarnation of the Kensington Deli, which was originally established in 1967 further north on Middle Neck Road.

Oscar loved being a part of the Great Neck community, and cherished the opportunity to feed so many of its residents. He especially enjoyed the close relationships he established with so many families and the hundreds of young people he saw grow from children to adults.

But the scope of Oscar’s service extended far beyond the boundaries of Great Neck. He also served his country with honor and distinction as a young man in the German front of the Second World War. In one battle, Oscar’s squad was under heavy fire from a machine gun post. At great risk to himself, he managed to outflank the German position and take the post, saving the lives of his squad members in the process. For his efforts on that day, he was awarded the Bronze Star.

He is survived by his wife of 68 years, Ruth; his sons Mark, Jeff and Bruce; his daughter-in-law Jeanne; his grandsons, Daniel and David; his nephews and many friends across the country.

His family would like to thank the Great Neck community for their years of support and friendship.

Oscar’s family will receive friends on Sunday, Dec. 1 at 11 a.m. for a noon service at Gutterman’s Funeral Home at 8000 Jericho Tpke in Woodbury. A graveside service will follow at New Montefiore Cemetery in West Babylon.

In lieu of flowers, donations can be made to Heifer International, Doctors Without Borders, St. Jude’s Children’s Research Hospital or the Museum of Jewish Heritage in New York.

—Submitted by Bruce and Jeff Rathaus

‘Matriarch Of The Movie Theaters’ Passes Away