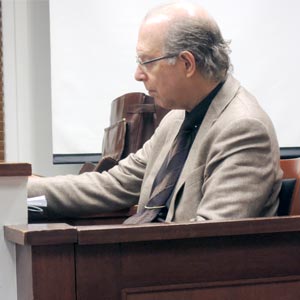 The moratorium is geared to prohibit new permits where there is to be smoking on premises, as well to preclude permits for the sale of tobacco and other such “smokeable” products intended to be consumed on the premises.

It is the village board’s belief that the village zoning laws are to “promote the health safety, morals and general welfare of the community,” and that permitting on-site smoking businesses within the village will not do so.
Village code, written many years ago, did not preclude the concept of a business such as a hookah lounge, where non-tobacco products are allowed to be smoked. The intent of the village is now to study the topic of non-tobacco smoking and its hazards.

While tobacco products are covered by the New York State Clean Air Act, so the village was able to ban cigarette smoke on village streets just a few years ago, non-tobacco products such as the herbal blends reportedly used by hookah smokers are not covered. However, research from reputable sources such as the Mayo Clinic state that “hookah smoking is not safer than cigarette smoking.” The World Health Organization has put forth similar information. Health concerns focus on both the smoking and the second-hand smoke.