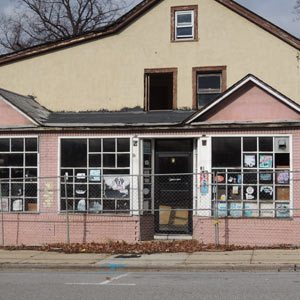 Proposals for a rezoning of the “core” of Steamboat Road and for most of Middle Neck Road in the Village of Great Neck are under development, as village consultants consider plans and comments that came forth at village meetings and public hearings. At this point, village officials have adjourned any further discussions until the consultants, VHB Engineering, Surveying and Landscape Architecture P.C., present revised zoning plans.

At the latest meeting addressing this rezoning, earlier this month, there were no substantive public comments. Previously, Mayor Ralph Kreitzman had organized a committee to work with the consultants to create workable rezoning plans.

The concept behind the main part of Middle Neck Road being considered for rezoning is to condense the business district to the area between Hicks/Arandale and Baker Hill Road. The ends of this strip would be apartments and townhouses, and the area between would permit the grandfathered apartments above businesses.

For Steamboat Road, one possible plan is to transition the area from commercial to residential. Currently there are numerous commercial and industrial uses, even though it is zoned for single-family houses. Townhouses are also being considered for this area.

The public hearing was adjourned until Tuesday, Feb. 4, 7:45 p.m., at Village Hall, 61 Baker Hill Rd., in anticipation of a revised zoning proposal from VHB.