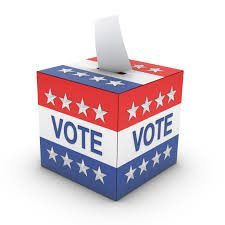 The candidates for the two trustee positions in the March 18th Great Neck Plaza election, the only contested election on the peninsula, have not yet been able to come to an agreement on arrangements for a proposed debate.

Incumbents Gerry Schneiderman and Lawrence Katz have challenged the third person in the race, Jonathan Stein, to a debate that would have been hosted by the League of Women Voters on March 8th.

Voters will be asked to vote for any two of the three candidates when they mark their ballots a week from Wednesday.

Issues involving the format and whether the debate was to be between only Schneiderman and Stein or would also include Katz, have precluded the event from happening so far.

As of Thursday morning (March 12th) there have been no further developments regarding the debate issue.