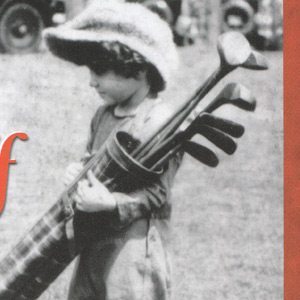 Great Neck’s Suzanne Berv has a newly published book, Off Tempo, now on the market. The Lake Success resident’s new book was released in March by Infinity Publishing.

The 318-page book covers a 95-year lifespan from Kansas City, to Europe, to the world famous musical venues of New York City, and post-war Long Island.

Though Berv was raised amidst affluence, she considered herself “poor in love.” Yet as she entered Notre Dame de Sion, she received “two clear messages” which guided and sustained her through life, drawing her towards Christianity, as she struggled with her Jewish birth. Marrying world-renowned musician Arthur Berv, she hoped for a loving relationship, but was once again betrayed by family. The downward spiral of her life continued as she became his caregiver for 15 years, while he deteriorated from Alzheimers Disease. Sustained by faith, her many artistic talents and her work with therapy dogs, she persevered, elevating herself above adversity to find peace.

Berv has lived her adult life in New York. She has been trained in opera, painting and the art of bonsai by the foremost authorities in these fields. Her paintings have been displayed in prominent exhibitions in New York City and she has taught bonsai as an adjunct instructor for the New York Botanical Gardens. Later in life, she trained her dogs to become pet therapists visiting hospitals, nursing homes and rehabilitation centers, bringing encouragement and motivation to patients.

Today Suzanne Berv lives in the Village Success with her latest dog, Jake.

Her book is now available for immediate purchase through the Infinity Publishing website or www.BuyBooksOnTheWeb.com, as well as Amazon.com and BN.com at a price of $28.95 hardcover, $17.95 softcover, and $3.95 ebook.