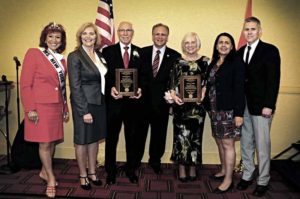 O’Brien and Borelli were presented an award at the 42nd Annual Conference in Observance of Older Americans Month at the Marriot Grand Hotel in Uniondale. 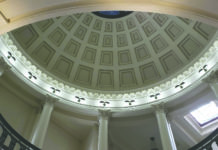 Reassessment Comes Under The Gun