With uncontested elections in the villages of Great Neck Estates, Great Neck Plaza, Kensington, Russell Gardens, Saddle Rock and Thomaston on Tuesday, March 20, few voters headed to the polls as all candidates were unanimously elected to their positions. Two mayors were up for reelection, each for a term of two years. Two trustees in each village were on the ballot, also for two-year terms, along with two village justices, who were each elected for a term of four year. 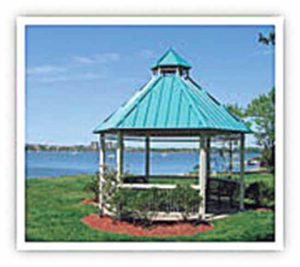 Village of Great Neck Plaza Mayor Jean Celender received 112 votes for the reelection of her 10th term, Trustees Ted Rosen and Pamela Marksheid were both reelected with 113 and 112 votes, respectively. 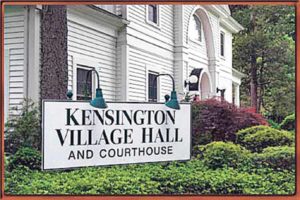 In the Village of Kensington, 39 people cast their vote. Susan Lopatkin, who has served as mayor for 10 years, received 36 votes and will continue her leadership as mayor. Trustee Neil Garfinkel received 34 votes, Trustee Jeffrey Greener received 38 votes and Judge Richard Dennett received 35 votes. 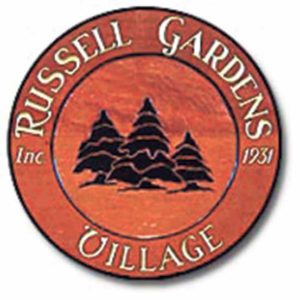 Village of Russell Gardens reelected Matthew Ellis and David Miller as trustees with 26 votes each, along with Allen Cohen as village justice with 27 votes. 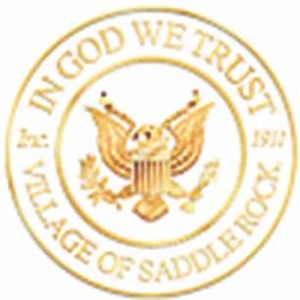 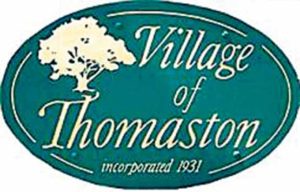 The villages of Great Neck, Kings Point and Lake Success will hold elections on Tuesday, June 19.

Read more about the candidates and the March 20 races here.