Film features many local heroes of the Civil Rights Movement 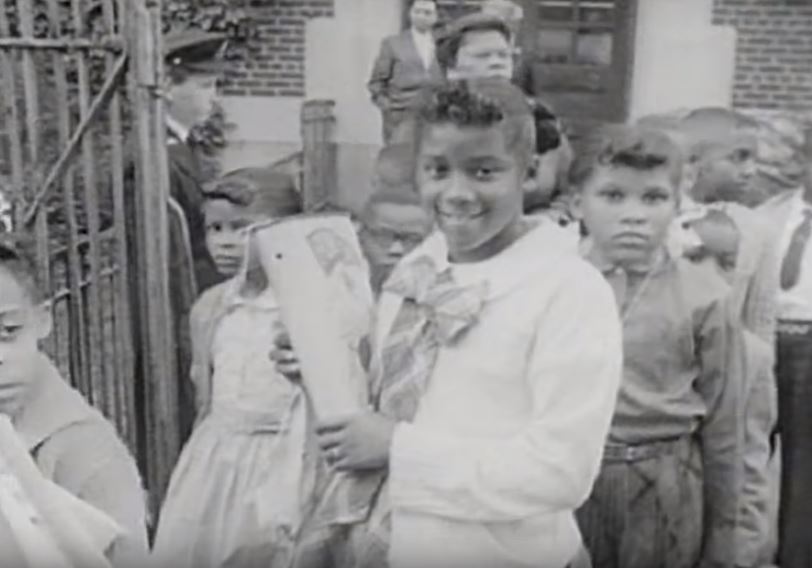 Town of North Hempstead Supervisor Judi Bosworth and the Town Board are pleased to announce that audiences will have numerous opportunities to view the TONH-produced historic documentary Defining Moments: the Civil Rights Movement in North Hempstead throughout the months of February and March. The film had its successful premiere on Jan. 31, at the Bow Tie Theater in Manhasset.

The 40-minute film is directed by NHTV Studio Director & LIXI Studios President Alan Ginsberg and was funded by a grant from the National Park Service (NPS). The documentary highlights the struggle and stories related to the African American struggle for equality in the 20th century during the Civil Rights Movement in North Hempstead. North Hempstead was at the epicenter of major triumphs of human rights as well as inequalities during this tumultuous time.

“This powerful film tells the many stories of courage, confrontation, triumph and sorrow throughout the Civil Rights Movement that happened right here in North Hempstead,” said Supervisor Bosworth. “We are so grateful for the grant from the National Park Service that enabled us to tell the story about this important time in history.”

The documentary represents nearly two years of research, interviews, filming and editing. In addition to the documentary, individual “oral histories” of more than a dozen North Hempstead residents who had a role in the Civil Rights Movement will be uploaded to mynhtv.com and archived on the town’s YouTube page.

Defining Moments can be seen at the following venues during February and March:

Sponsored by the Port Washington Library

Sponsored by the Holocaust Memorial and Tolerance Center of Nassau County

All showings are free and open to the public.