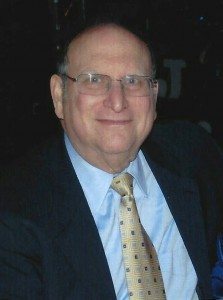 Mostel, an attorney and former Village of Great Neck elected official, was appointed by the LIPA board of trustees.

Mostel told the Great Neck Record that he looks forward to his new position and “new challenge,” where the work and the issues are an extension of prior experiences he has had in this field.

LIPA’s task is to oversee electrical service on Long Island, making sure PSEG-Long Island ensures “reliable, economical electric service to 1.1 million customers on Long Island and in the Rockaways.” LIPA is charged with making sure PSEG maintains a consistent focus on energy efficiency and renewable energy and that it carries out its public service, fiscal and contractual duties faithfully, transparently and professionally.

Mostel has held elected posts in the Village of Great Neck, as a village trustee and as village justice. In the village he also served as deputy mayor and currently holds the position of acting village justice. Mostel is also an officer of the Nassau County Magistrates Association.

Mostel and his wife Rebecca have lived in Great Neck for over 30 years. They have two sons, Benjamin and Adam.