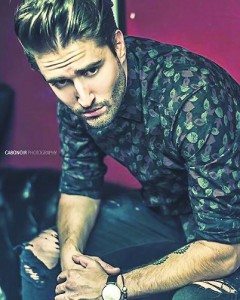 Viktor Király’s time on NBC’s The Voice may have come to an end, but the Great Neck native isn’t going anywhere anytime soon.

Originally starting off on Team Adam, Király lost to a fellow competitor earlier in the show but was stolen by Gwen Stefani and was able to continue. “At first it was difficult leaving Team Adam,” said Király. “I really respect his stage presence and music, and would have loved to grow with him throughout the show, but then Gwen stole me and I realized that this is so awesome now I get to learn from two superstars.” 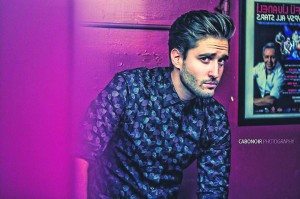 The Hungarian pop star continued to work his way through the competition when he reached the live shows, one of the last rounds of the show’s five rounds. During this stage, singers show off their voices for a completely live-aired session, something that Király thinks is easier than previous rounds. “The stress of ‘Let me just get passed Blinds,’ is not relevant anymore. I think production-wise it becomes more monumental,” said Király. 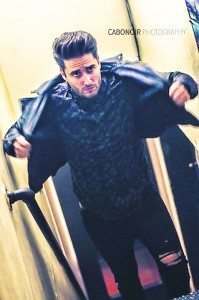 Unfortunately, that would be the last round Király would see. He was voted off on the Nov. 11 show, when Stefani had to eliminate three of her singers before proceeding to the finals.

“I’m not going to lie. It was not easy,” said Király. “But all in all I was just grateful to have been moving this far and that America had a chance to listen to me. And even more that I feel that this is not over. It’s just the beginning. Now that people know who I am and like what I did on The Voice, now it’s time to show everyone my original work.”That being said, Király released his latest original song, “Way Back Home,” the night he was cut from The Voice. The song is a part of his most recent album, 3rd Dimension, which was released a year ago. It’s especially relevant to Király now that he’s planning to stay in the U.S., this time for good. 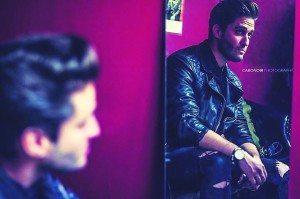 Király was born in New York and grew up in Great Neck. In fact, his first public singing performance was on the Great Neck North High School stage. However, when Király was 16, his mother became seriously ill and his family moved to his parents’ native country, Hungary. Király returned to the U.S. after his sister entered him in the auditions for The Voice. Király plans to stay in the U.S., most likely traveling between New York and Los Angeles, continuing to build on the success he had on the show. 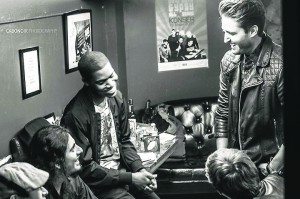 Király is grateful to have been a part of The Voice and feels that it started him on the path he wanted for his career here in the States. “I took a leap of faith to follow my dreams, and the road is far from over. With the support of my newly found fans, I really feel that with hard work and dedication I can reach what I set out to do,” said Király.

He also learned one valuable lesson. “Anyone can make dreams come true, you just have to be willing enough to follow them.”

To read more about Király, visit www.greatneckrecord.com, click the magazine tab and flip to “The Voice from Our Village” on page 55 of the current issue of Great Neck Magazine.