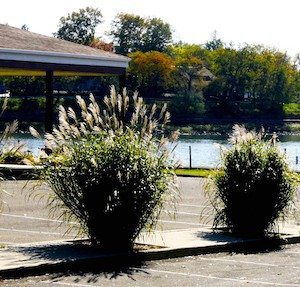 Local officials were thrilled by the news.

“This FEMA funding will help us restore beautiful Harbor Hills Park to its pre-Superstorm Sandy splendor,” said Supervisor Bosworth. “I thank FEMA for continuing to work with us, as well as our partners in Congress, for their commitment and advocacy on behalf of our residents.”

“This critical FEMA funding will help provide much needed resources on the ground to facilitate repairs to Harbor Hills Park in Great Neck,” said Senator Kirsten Gillibrand. “Superstorm Sandy devastated our communities and these funds will help rebuild our infrastructure even stronger to keep our communities safe and better prepared for when the next storm hits.”

In addition, U.S. Congressman Steve Israel said, “This funding will go a long way in the continued effort to revitalize the Town of North Hempstead in the wake of Superstorm Sandy. I am proud to work with my partners in government to ensure that these much needed repairs are made to help
the community.”

Suzy Shechtman, president of the Harbor Hills Civic Association, also lauded the upcoming improvements and said, “The Harbor Hills community appreciates the town moving forward with capturing FEMA funds which will enable us to repair the damage done to our park by Superstorm Sandy. We are grateful that the town was able to work successfully with federal representatives to make this happen.”

Since Superstorm Sandy, the town has been approved for 32 projects from FEMA for a total of more than $40 million with two projects still pending approval and three more pending submission.

—Submitted by Town of
North Hempstead