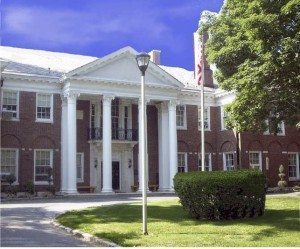 The Board of Education at the Great Neck School District has developed a new policy, The Policy On Staff Complaints and Grievances, to acknowledge such issues and to outline the method to address each one.

At the school board’s Dec. 15, public action meeting, the board approved the brand new policy. This policy encomopasses issues covered by bargaining agreements, and also addresses those not covered by such agreements.

The policy also explains that complaints regarding violations of civil rights are covered by the district’s Policy On Equal Opportunity and other complaints such as sexual harassment, complaints when they are regarding accommodations for disabilities are all covered by other school district policies and may be presented to the district when necessary.

Staff complaints not covered under general municipal law, or if they cannot be resolved under the district procedures, may be dealt with through the following three-step procedure: grievance presented within 15 days in writing, the supervisor writes a finding and if the grievance is not satisfied, a written request may be made to the superintendent of schools; superintendent writes a determination and if the staff member is ill not satisfied, the request goes to the school board; the Board of Education will render a decision.

The policy was approved following three public hearings, as mandated.

Great Neck Library To Host: The Price We Pay For College

Great Neck Library To Host: The Price We Pay For College