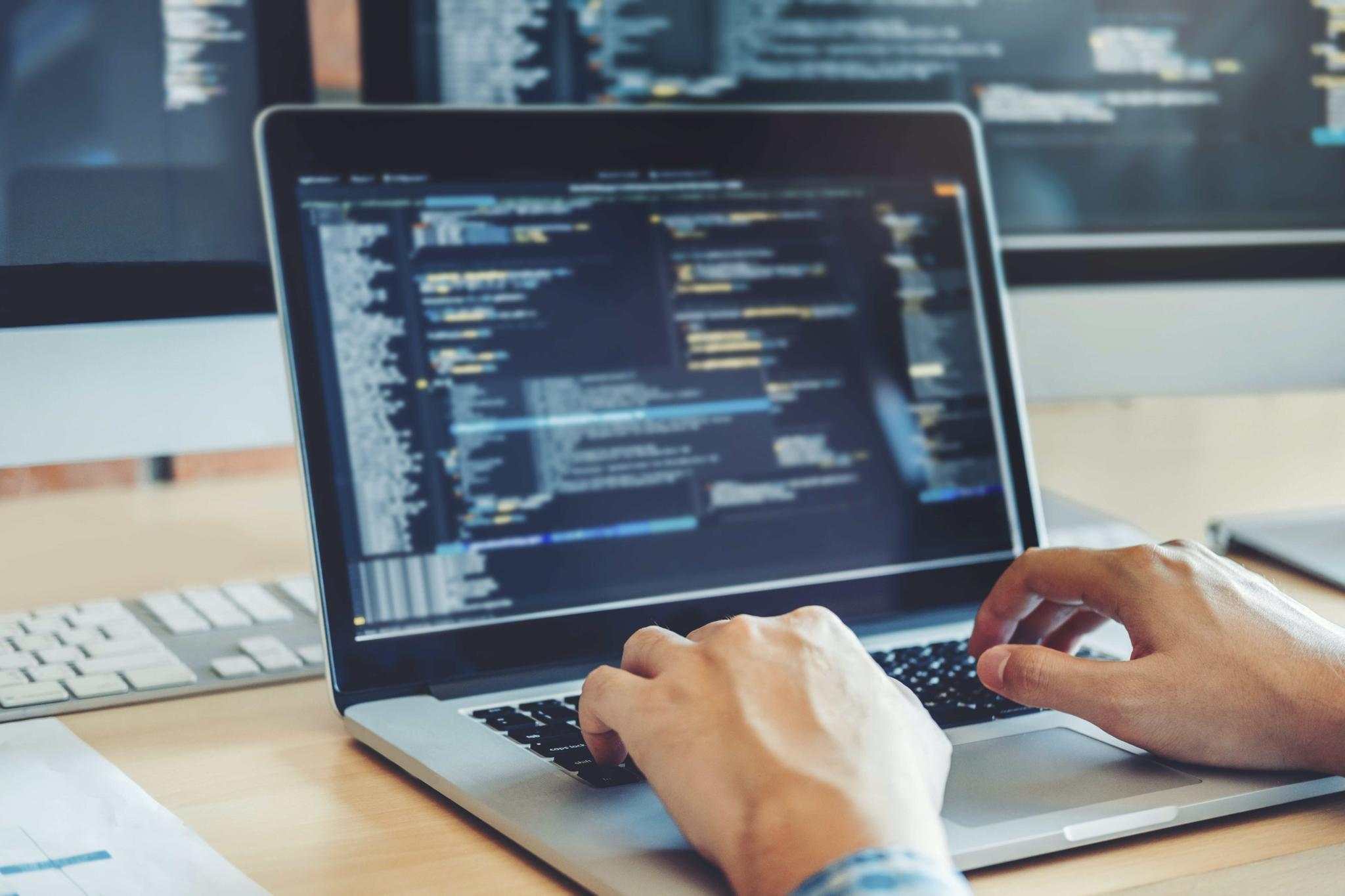 Ever since Nassau County’s Department of Assessment (DoA) released a copy of the formula it uses to determine property values under the countywide reassessment program, homeowners throughout the area have scrambled to analyze and understand the algorithm. Thanks to the efforts of one Great Neck resident, that task just became much easier.

poured through the 239-page file of computer codes for data, translating what was a document only the coding literate could understand into an Excel spreadsheet.

The spreadsheet, which breaks the formula down into a step-by-step process anybody with a computer can complete, is available for download online at www.nassaucountysecrets.home.blog.

Hirsch said he took on the task for its challenging nature and hopes the information provided in his spreadsheet will prove useful to homeowners who can’t assess the formula themselves.

“Hopefully it helps a lot of the readers, either with grieving their taxes or even deciding whether or not to take on a capital improvement,” Hirsch said. “Because you get to see what the tax implications could be.”

Nassau County assessment rolls had been frozen for eight years under former Republican county executive Edward Mangano, leaving property owners without updated evaluations on their homes and skewing taxes in favor of those who filed grievances during that time. Current county executive, Democrat Laura Curran, unfroze the rolls and pushed forward a countywide reassessment with the help of county assessor Edward Moog.

The reassessment had led to political infighting and inquiries from county residents about the methodology behind the process. Lynbrook resident Dennis Duffy sued the county in response, arguing he could not properly grieve his assessment without better understanding the factors the county used, which ultimately led to the formula’s release.

While the county’s ladder reports, available online, show homeowners the factors that go into the assessment algorithm, Hirsch’s spreadsheet goes one step further and breaks down the math behind each modifier. Going through the spreadsheet step-by-step, residents can see for themselves exactly how details like property location and the type of heating system their house possesses affect homes in their area of the county, and use that guide to arrive at what the DoA feels their home is worth.

Hirsch came upon some facets of the program he found surprising while breaking down the formula, chief among them how the way the county divides areas into residential markets, which he feels makes the formula far more complicated than necessary.

“The ladder report, which I believe is the sole basis for valuation, is seven completely different computer programs,” Hirsch said. “So if you look at that file, even if you don’t follow what the code is, you see the header on the top says ‘Market 1, Market 2…’ and where Market 1 ends and Market 2 begins that’s literally a completely different computer program. It runs separately.”

Different markets weigh modifying factors like heating systems and location differently from one another. For example, in Market 3, an area that includes much of northern Nassau, including Great Neck, having a hot water heater results in a tax deduction of about 4.5 percent compared to its absence, while in Market 2 having or not having a hot water heater does not factor into the assessment formula at all.

Likewise, a central air system in a Market 2 house will result in a slight increase in valuation (a 1.0491 multiplier, to be exact) while having central air does not modify the formula in Market 3. Hirsch avoided speculating as to why this is the case.

The divisions within the formula simply reflect the realities of the markets within the county, Justine DeGiglio-Cirafelli, senior communications advisor for county executive Laura Curran, said in an email statement responding to inquiries from the Great Neck Record.

“Each market area has different market influences impacting real estate,” DeGiglio wrote. “This is one of the considerations in separating them out in the first place. Different market influences move in different ways and have different impacts on value. For example, in certain areas, the size of the lot may be very important and command a much higher rate. In other areas, the amount of land each residence sits on may not be as important.”

The algorithm’s release concluded Duffy’s suit, but caused Port Washington resident and real estate lawyer Eric Berliner to file his own lawsuit against the county. Berliner contends the formula is incomplete, and does not tell the whole story.

Hirsch, who met Berliner through their mutual interest in the reassessment algorithm, agrees the formula seems to be missing some of the files it’s supposed to contain. He’s listed the directories of those missing files on the same website where he provides the spreadsheet.

Hirsch also disagrees with Newsday’s analysis of the reassessment, which ultimately found it to fairly evaluate homes within a reasonable margin of error.

“It may be good enough for some folks, but if you live in one community and being near a fire station or the railroad lowers your property taxes and you live in another area and those same influences have no effect whatsoever, how is that fair?” Hirsch asked.
County executive spokesperson Christine Geed said the county has made it clear that the DoA’s formula is just one element of many in the reassessment process. While many homeowners are seeing considerable increases in their assessments, the executive’s camp calls that jump a consequence of the decade-long freeze in the assessment roll under previous executive Edward Mangano, and a necessary step towards ensuring that no resident shoulders an unfair portion of the county’s tax burden.

“The question I ask people is ‘if you put your house on the market, what do you really think it’s going to sell for?’,” Geed said. “You’re telling me that the county inappropriately doubled the assessment value of your home, but if I want to give you a check for that previous value the first thing they’re going to say is ‘no, my house is worth three times that amount.’ That’s exactly what the county just got finished doing.”

Currently, the county legislature is locked in debate over whether to approve a proposed five-year phase-in for the reassessment. Curran argues the phase-in would ease the burden of tax increases for residents who have seen their property taxes increase, while the GOP, led by legislative majority leader Richard Nicolello, advocates for delaying the process until more information is obtained. Democrats contend their political opponents are trying to stall to avoid handing Curran a legislative victory prior to the next round of elections in November, as well as benefit from the confusion a delay on the phase-in creates.

Despite the controversy surrounding the reassessment, Hirsch insists his motives are not political, and merely stem from a desire to see the kinks of the process get worked out.

“I don’t know why it’s being politicized,” Hirsch said. “These are all facts. If they didn’t have a project manager who coordinated the programmers with each line of code so they were working in unison, or better yet just use one program, that’s sloppiness. It doesn’t matter what administration was in power.”

Hirsch is still working on completing his breakdown of the reassessment code on his free time, and estimates he’ll have the job finished in about a month.