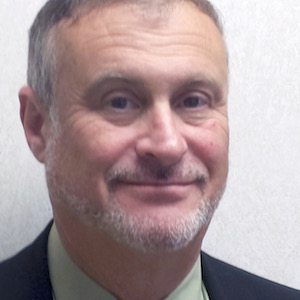 Great Neck physician, Michael Ziegelbaum, MD, was recently honored for his service as president of the Nassau County Medical Society at its annual dinner on June 18.

During his years in practice, Ziegelbaum became active in a number of organizations promoting advocacy for physicians and their patients. He has served on the board of the Brooklyn/Queens/Long Island chapter of the American College of Surgeons, of which he is a fellow. Through the Urologic Joint Advocacy Conference, he has lobbied numerous times in Washington to advocate sensible change affecting patient care and physician independence. In a similar fashion, he became involved in state advocacy through the Medical Society of the State of New York. He also serves on the staff society boards at both North Shore Hospital and Long Island Jewish Hospital, where he is now president-elect.

Ziegelbaum graduated Cornell University Medical School in 1982, having transferred from the Royal College of Surgeons in Ireland. He completed his urology residency at the Cleveland Clinic in 1988. Then, he spent a year in the department of urology at Stony Brook Hospital, where he focused on male infertility and stone disease.

As a urologist, Ziegelbaum has practiced general urology as a partner in Lake Success Urology Associates, which became part of Integrated Medical Professional in 2008 as the Lake Success division of Advanced Urology Centers of NY. He serves on the quality management committee of that organization.

Despite the demands of time and effort in these medical pursuits, Dr. Ziegelbaum has also found the time to serve his community. He has served as vice president and is completing 16 years on the board at Temple Israel of Great Neck. Ziegelbaum has brought a number of charitable efforts to that community including Midnight Run, a hands-on hunger relief program for the homeless of New York City, as well as Meir Panim, a similar organization in Israel. Most recently, his volunteer efforts have focused on bringing medical care and education to Haiti in conjunction with Haitian and American urologists, as well as other medical professionals.