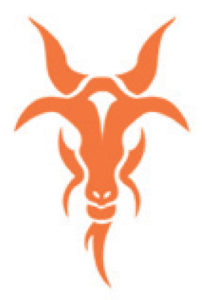 The Great Neck high schools have athletic programs that are filled with talented student athletes. We sat down with two students, one from each high school, and spoke with them about their accomplishments and the love they have for their respective sports.

Sarah Tsai, a freshman attending Great Neck North High School, is a member of the school’s swim team and has already left an impact on the school’s record books. She first got into swimming when she was 5-years old.

“I love the adrenaline when you hit the water and you can start competing,” says Tsai.
While she is most comfortable doing the backstroke, she is highly skilled in every single swimming style. With the exception of two events, Tsai has broken all-time high school records for fastest times in almost every event she played in. What’s even more incredible is that she broke these records before she reached the high school.

She played so well in her last year of middle school that she made it all the way to the New York state meet. And her dominance didn’t stop there. As she began freshman year, she broke the 100-butterfly record, the 100 freestyle-record, and her 200-freestyle record a second time. She has immediately made her team better so early on in her tenure with the team, but that doesn’t mean her team hasn’t made her better as well.

“They are always there to support me,” says Tsai. “Before a race, I’m usually nervous and they comfort me.”

As for what the future holds, she is just getting her feet wet in her high school career. She is currently working a full class load and is involved in math and science honors classes. Tsai has dabbled in science research and is considering pursuing a career in the medical field. For now, she will continue looking to lead her team for the foreseeable future.

“She has ambition and she is not afraid to help those who aren’t as experienced as she is,” says Rodriguez. “As a coach, it’s incredibly awesome to have an example of what hard work looks like.” 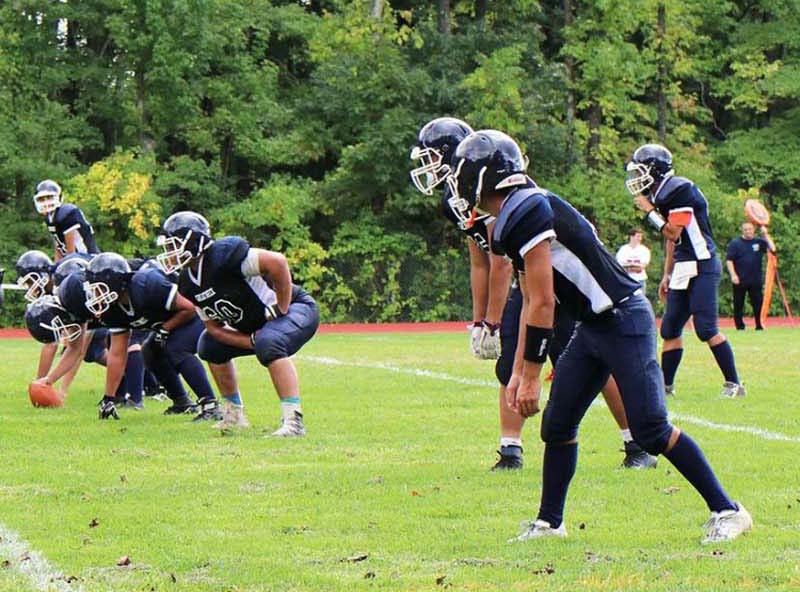 Donovan Pham, a junior attending Great Neck South High School, is currently the quarterback of the joint football team of the Great Neck high schools. He first got into the sport when he was in seventh grade but didn’t start playing until his freshman year.

“I love that it puts a heavy emphasis on the team aspect,” says Pham. “It’s not like other sports where one player can carry the team. You need all 11 guys on the field to get a simple five-yard play.”

Pham originally was interested in playing safety, but he loves having the opportunity of being the leader of an offensive drive down the field.

“I have enjoyed the relationships I was able to make over the course of two years,” says Pham. “High school football is the purest form, where it’s just you and your friends having fun.”

One of his favorite games that he played was in a loss to Friends Academy, but what he loved about it was what happened near the end of the first half.

“I went through a lot of adversity just to see the field and when I had my chance, I scored a touchdown with two seconds left in the second quarter,” says Pham. “The energy of the crowd and the team was nothing I’ve seen before. And just to mention on how much my teammates help on and off the field: I threw the touchdown and without the blocking or catch, it wouldn’t have mattered.”

Beyond high school, Pham said that he doesn’t want to focus on that until the time is right.

“I used to be really focused on pursuing football beyond high school but I need to win some games before I think about college,” says Pham.