Gold Coast International Film Festival and the Gold Coast Arts Center have a long-standing and impressive track record of screening many Oscar-winning and Oscar-nominated feature films in advance of award selections. Over the past 20 years, they have screened dozens of films nominated in all of the major Oscar categories, including Best Picture, Best Foreign Language Film, Best Director, Best Actor/Actress and Best Supporting Actor/Actress, and this year is no exception. On Wednesday, Feb. 3, at Bow Tie Squire Cinemas in Great Neck, join Long Island’s home for showcasing the work of exceptional filmmakers in a screening of the 2016 Oscar-Nominated Live-Action Short Films, followed by a fascinating Q&A with special guests, including Oscar-winning filmmaker Mara Kassin, producer of Curfew and recipient of the 2013 Oscar for Best Live-Action Short Film, and Alexandra Gil, GCIFF’s short film curator.

The Gold Coast International Film Festival tradition of previewing the Oscar’s best films dates back to their screening of Best Picture nominee, Life Is Beautiful, six months before its national release. In recent years, the festival has also previewed seven Best Picture winners and nominees including Silver Linings Playbook, Philomena, Nebraska, The Artist, The Descendants, The Kings Speech and 127 Hours, and four Best Foreign Language Film winners and nominees, including 2016 Oscar nominees Mustang and Son of Saul, as well as 2015 winner Ida and 2013 nominee A Royal Affair.

The following films are included in this special presentation: 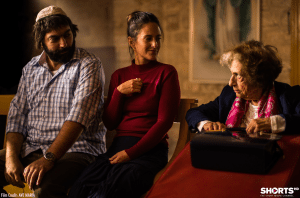 Five nuns living in the West Bank find their routine disrupted when the car of a family of Israeli settlers breaks down outside the convent. Unable to use the telephone due to Sabbath restrictions, the family needs help from the nuns, but the sisters’ vow of silence requires them to work with their visitors to find an unorthodox solution. 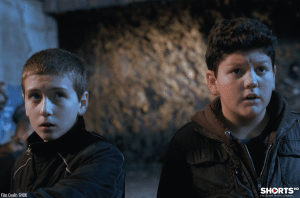 In Kosovo in 1998, two young boys are best friends living normal lives, but as war engulfs their country, their daily existence becomes filled with violence and fear. Soon, the choices they make threaten not only their friendship, but their families and their lives. 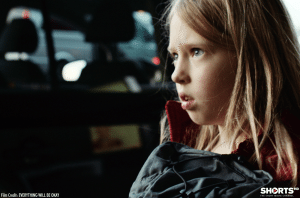 Everything Will Be OK directed by Patrick Vollrath, Germany/Austria, 30 min.

Michael, a divorced father devoted to his eight-year-old daughter, Lea, picks her up for their usual weekend together. At first it feels like a normal visit, but Lea soon realizes that something is different, and so begins a fateful journey.

For a lonely typographer, an online relationship has provided a much-needed connection without revealing the speech impediment that has kept him isolated. Now, however, he is faced with the proposition of meeting his online paramour in person, and thereby revealing the truth about himself. 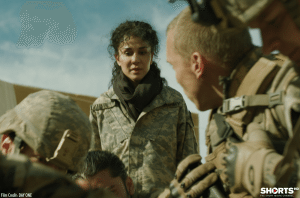 On the heels of a painful divorce, an Afghan-American woman joins the U.S. military as an interpreter and is sent to Afghanistan. On her first mission, she accompanies troops pursuing a bomb-maker, and must bridge the gender and culture gap to help the man’s pregnant wife when she goes into labor. 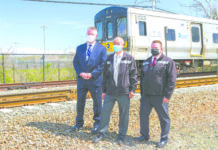