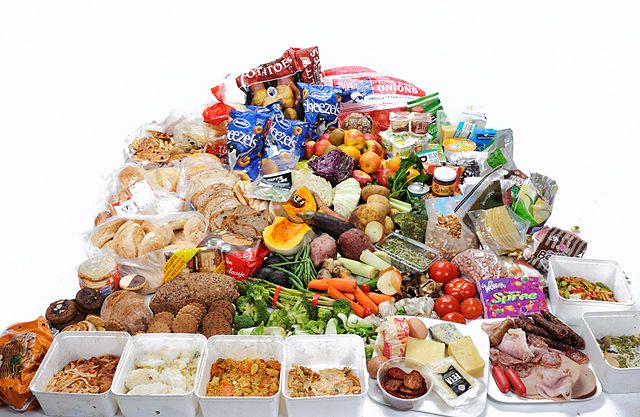 Lent rolls around every year at this time and forces those who practice to take a hard look at themselves and the various crutches they use to get through the rest of the year. While smoking, social media and alcohol are popular vices to pause, almost everyone uses Lent to take a break from some of their favorite foods.

Having so much food at our disposal that some items can be considered expendable and we can actively abstain from eating it is a luxury that we seldom recognize. We self-righteously deny ourselves of our precious chocolate, while some people are digging in the dumpster for a peach pit or hoping beyond hope that their children’s school doesn’t eliminate its free lunch program.

There is nothing brave about giving up cookies for little more than a month. There is nothing magnanimous about making it through another day without gorging on Buffalo wings. Real courage is against all odds finding a way to feed your children or recognizing that you need help in doing so.

Instead of giving up pizza, perhaps our efforts would be better served in donating time, money or food to one of Long Island’s numerous care-giving groups, many of which feature food pantries. There’s Long Island Cares, Inc., the Interfaith Nutritional Network, Island Harvest and many others that need help throughout the year, not just during the holidays when everyone is in a giving mood.

Lent ends on Thursday, April 13, and while we return to our beloved junk food, others will remain hungry. Following a religion isn’t merely about self-punishment or abstinence; instead the faith-filled should reach out and do what they can to keep those pantries well-stocked for those who do not live in a world where giving up food of any kind is a realistic option.