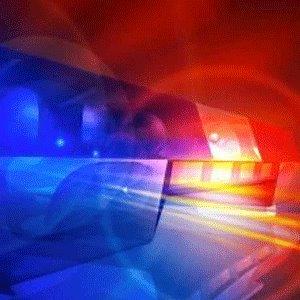 According to detectives, the victim was walking on South Middle Neck Road near Schenck Avenue to go shopping at a local store when she was approached by two males who demanded her money while pointing a small knife at her waist. The elderly victim cooperated and handed them her wallet, which held forms of identification and a small amount of cash. The subjects then fled the scene running southbound on South Middle Neck Road.

The victim was left unharmed.

The victim could only describe both subjects as being approximately 18 to 20 years of age, 5-foot-8-inches tall. The woman described one subject as being Hispanic; however, the other subject’s race is unknown.

Third Squad detectives are investigating the robbery. Anyone with information regarding this incident should call Crime Stoppers at 800-244-TIPS. Callers will remain anonymous.