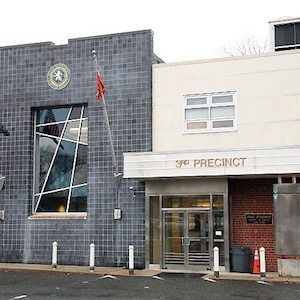 The Nassau County Third Precinct reported the arrest of a Queens man on Wednesday afternoon, Sept. 16, for endangering the welfare of an elderly person.

According to detectives, in early June of this year, Randolph Bien-Aime, 26, of 101-10 217th Place in Queens Village was employed at 21 Linden St., Great Neck, which is an ACLD (Adults and Children with Learning Disabilities) group home. An investigation revealed the suspect allegedly struck a female resident, who is 71 years of age, in the face. The suspect is no longer employed at the facility. He was placed under arrest at his residence without incident on Sept. 16.

Bien-Aime is charged with endangering an incompetent person and endangering the welfare of an elderly person. He was to be arraigned on Thursday, Sept. 17, at First District Court in Hempstead.

Also in Great Neck crime news from Sept. 15, a victim reported that an unknown person broke the side rear passenger window of his vehicle, which was parked on Hicks Lane.