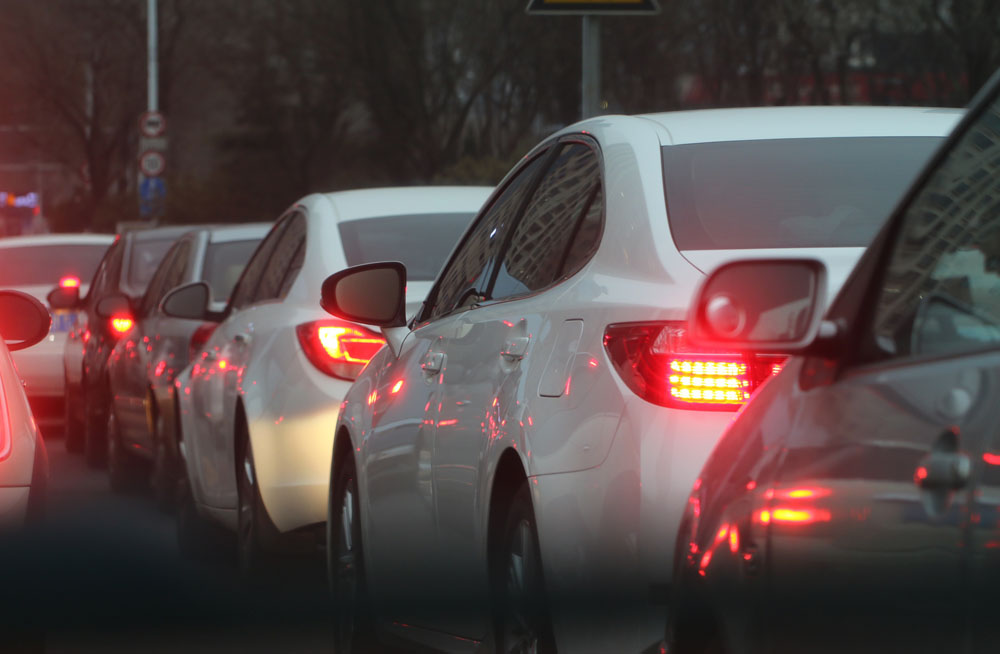 This past Friday was something known as Car Free Day Long Island, the sixth such time the island has participated in an effort to reduce the number of automobiles on our crowded roads.

Anyone who promotes something called “car free day” on Long Island probably hasn’t had to get anywhere of note on this stretch of land in about 40 years. Our incredibly choked thoroughfares are incredibly choked for a reason—the alternatives to driving one’s own car to get to work, school or anywhere else where punctuality matters are either completely unreliable or utterly dangerous.

Sure, instead of using the Long Island Rail Road merely to get to the city, one could ostensibly take it to go from, say, Huntington to Hicksville, but what happens when you arrive in Hicksville and have to get somewhere beyond walking distance? Since there is no subway system here, you have to rely on Long Island’s sorry excuse for a bus company that may or may not show up at the bus stop to pick you up. But, then again, isn’t a bus just another form of an automobile? Doesn’t taking a bus defeat the purpose of a car-free day?

OK, so if buses and taxis and Ubers are not options on car-free day, what is left? Should we risk our lives by hopping on a bicycle and traversing one of the many dangerous roads filled with drivers who have ignored the car-free day initiative? Do you want to ride alongside Sunrise Highway or Hempstead Turnpike or Jericho Turnpike with your soft tissue and bone exposed to the whims of the maniacs that speed down those roads on a daily basis?

The very idea of a “Car Free Day” is laughable and childish, especially on an island where we are all so reliant on our cars to get from point A to point B every single day.