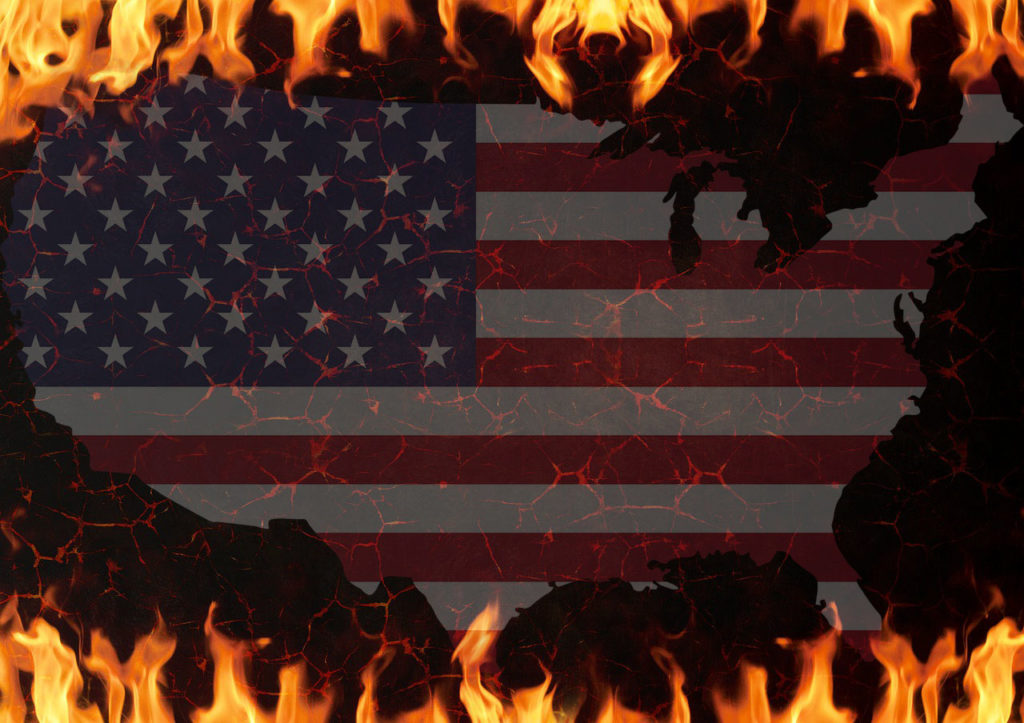 For those Americans who have lately been getting the feeling that they’re hearing more about Russia than about their own country, rest assured, you aren’t crazy. Not a day goes by without a new development in Robert Mueller’s investigation as to the extent of Russia’s interference in the 2016 Presidential Election and to what degree, if any, President Trump was involved.

Needless to say, the charges are serious and warrant investigation—the sheer reality that a foreign country could be capable of meddling in America’s democratic process is disconcerting enough, even assuming that Trump knew no more about their intentions than he does...well, everything else. But no matter how deep Mueller’s findings cut, those cursing Russia for subjecting us to a president of almost dumbfounding incompetence would be wise to acknowledge the multitude of Americans who made it all possible.

Democrats are likely quite content with the idea that the only way Hillary Clinton (or anyone with a political background of more than a few months) could have lost this political dogfight is if cheating was involved. But to believe that is to pretend that no American ever uttered the nonsensical words, “Make America great again.” Such a victimized sensibility doesn’t take into account the millions of people who knowingly, willingly, perhaps even eagerly, voted for Trump. It ignores the legion of hat-wearing rally-goers who helped the neophyte politician steamroll through 16, count ’em, 16 candidates in the Republican primary. It negates the actions of the considerable portion of the population that, quite simply, wanted this to happen. How can we be surprised at a foreign adversary for providing Trump the winning shove across the finish line when it was our own misused anger that carried him the majority of the way?

That Trump arguably shouldn’t have won the election is irrelevant; in a rational society, he never would have been a choice. Russia may have effectively handed a former reality TV star the keys to the most powerful nation in the world. But the flimsy door he unlocked was built by American hands.