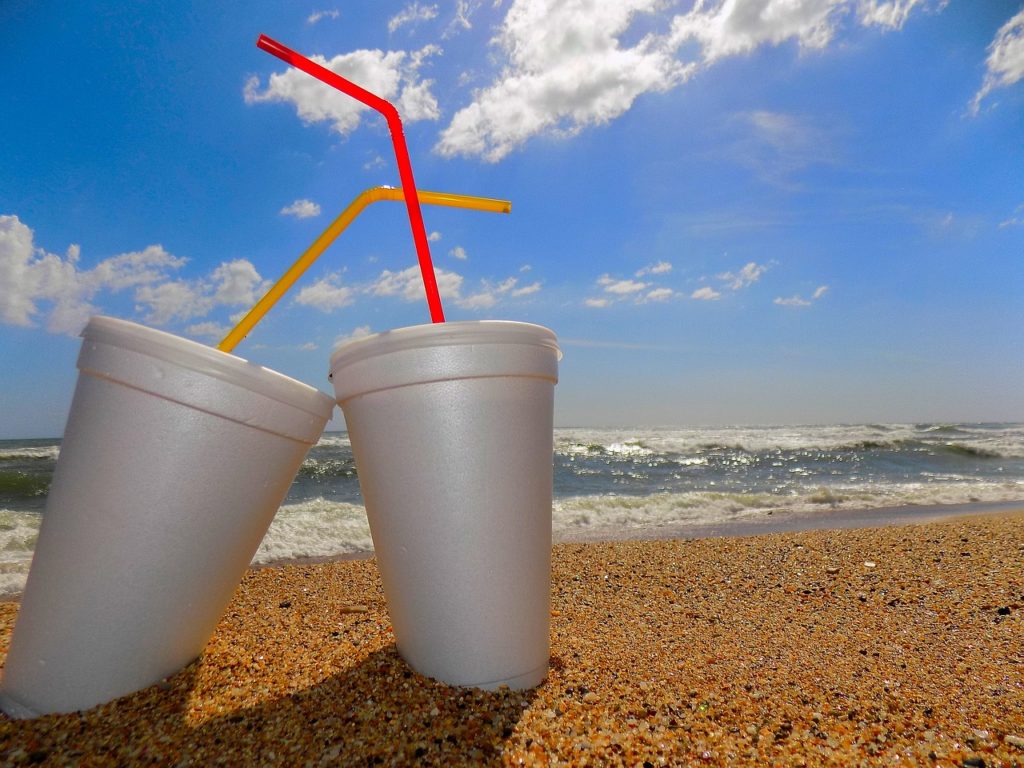 Last month, Seattle became the first major U.S. city to ban single-use plastic straws and utensils. San Francisco soon followed suit with an ordinance that is expected to take effect next year. And the most reactive company of all time, Starbucks, joined the bandwagon and vowed to stop offering plastic straws to its caffeine-addled customers.

In fact, Starbucks stores in California have begun testing paper straws—if you’ve ever seen paper react to water, you probably know how those tests are faring.

The effort to ban plastic straws is certainly a valiant, worthy cause. After all, our adhesion to plastic products must be curtailed somewhere, right? And we all diligently recycle other products, so why not straws? And recycling is totally effective in saving Mother Earth from bearing the burden of the plastic menace, right? Well, sorta. 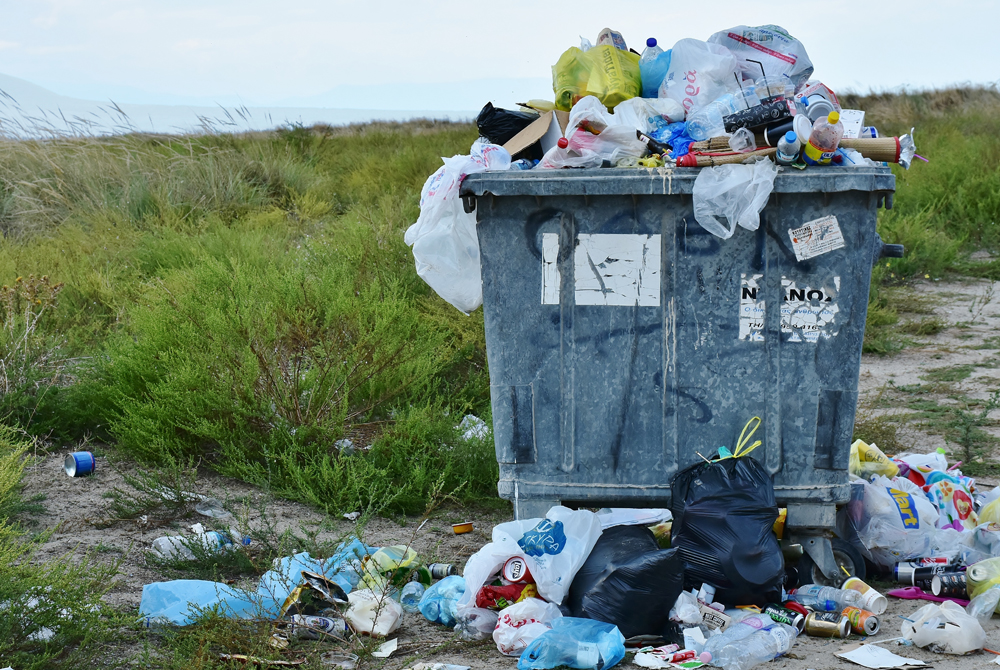 Harsh truth alert: According to a published report in Science Advances, more than 79 percent of our plastic garbage ends up in landfills or chokes up the natural world, regardless of which bin we dump it in at home or at eateries. Another 12 percent is thrown into incinerators, eventually flatulating out into our atmosphere and into our lungs. Only the remaining 9 percent of recycled items actually adhere to the dictionary definition of the term “recycle,” where waste is converted into reusable material.

With the realization that our recycling efforts to this point exist as varying degrees of failure, perhaps the answer all along has been to simply ban certain tools of convenience. Whether it’s plastic straws at Starbucks, plastic bags at supermarkets or plastic utensils at your backyard barbecue, the human reliance on a synthetic means of consumption is a relic of the past and should be treated as such.

If the planet cannot tolerate something, then neither can we. That’s how symbiotic relationships work.