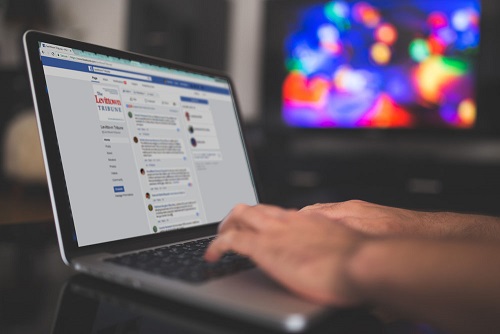 Last week, many school districts across Long Island allowed students to stage a “walk-out” to mark one month since the deadly shooting in Parkland, FL. But more than merely an opportunity to time-stamp that awful moment in American history, the 17-minute walk-out gave the community’s young people a chance to memorialize the 17 victims taken by a gunman that day—while also allowing them a voice in defending their lives.

Leading up to the walk-out, we here at Anton Media Group posted messages on social media asking school districts if they planned to participate and what the community at large thought of students walking out of class. While most sent comments back in support of the students with a full understanding of why the students wanted to walk out and what they were trying to accomplish, a few scattered messages instead called the students “snowflakes,” with one commenter in particular lamenting that kids are being “encouraged to protest everything that annoys them.”

Let’s get a few points straight here. First, the student were not skipping a whole day or even an entire class. They were staging a walk-out for 17 minutes. Second, anyone who calls these students “snowflakes” were never brave enough in their entire lives to stand up for something they believed in—who’s the snowflake now? And third, this walk-out was not protesting a school lunch menu or some other triviality that “annoys” students—unless you count the threat of being gunned down in school as something that might annoy students. It should annoy any human being so much so that they stand up and say “enough is enough.”

Social change—which, newsflash, is a good thing—only happens when the upcoming generation finds their collective voice and declares that they value the country’s future so much so that they are willing to confront the establishment and demand a shift toward justice. And if that makes the older generation uncomfortable, then mission accomplished.