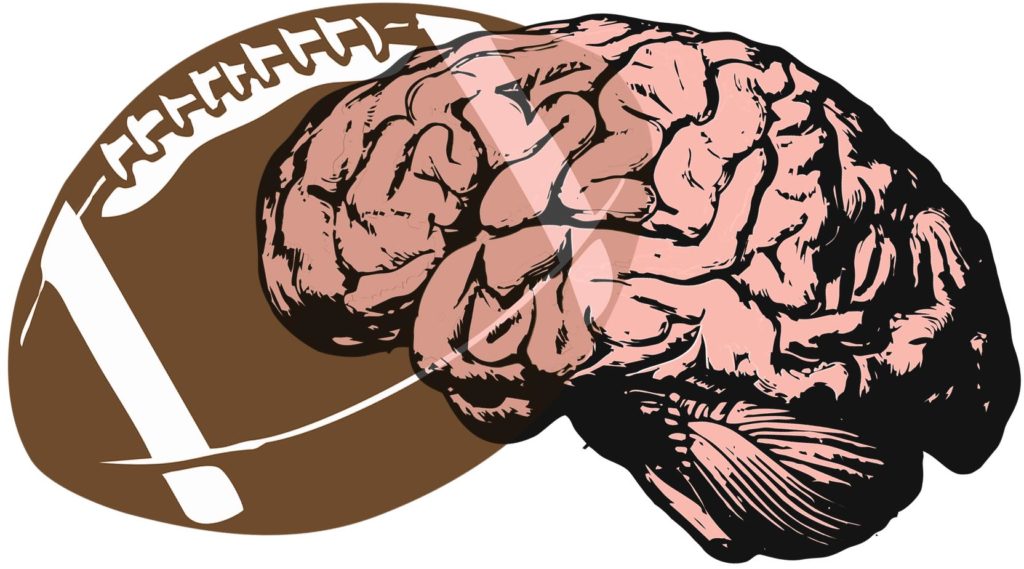 Are you ready for some football?

You’d better be ready, because the Super Bowl is less than one week away and before we are bombarded with endless pregame coverage and obnoxious ads, we should tackle the sobering dilemma overshadowing anything that happens on the field—the long-term side effects of youth football.

It might sound like the ultimate buzzkill heading into America’s favorite unofficial holiday, but the ongoing and pervasive neurological consequences of football must always be an open discussion. The latest news, a study published online recently in Brain, a journal of neurology, presented the case that repetitive hits to the head—even hits that do not lead to concussions—can possibly cause chronic traumatic encephalopathy (CTE).

This is alarming news—according to the study, even if the hit to the head does not cause loss of consciousness or other symptoms like headaches, dizziness, vision problems or confusion, it could lead to CTE, the progressive degenerative disease that has become so prevalent in the brains of deceased pro-football players.

The study was seven years in the making and involved researchers “analyzing human brains from teenagers to young adults who had been exposed to mild head impact but died from another cause soon after.” That analysis revealed evidence of trauma consistent with CTE.

The study and its results seem to spell out rather clearly that prolonged exposure to even the most routine football hits leave young kids vulnerable to debilitating disease later in life. This throws into question the idea of allowing kids in high school or earlier to play tackle football at all; that maybe by enrolling youngsters in tackle football, we aren’t exposing them to the lessons of teamwork and disciple, but instead we are signing them up for mental anguish, dementia and violent behavior.

And so, I ask again—are you ready for some football?