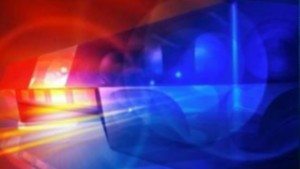 According to police, a Third-Precinct Police Officer observed Michael A. Brown, 31, exit a 2012 black Chrysler Minivan in the vicinity of Lakeville Road and South Service Road and approach the officer. The officer detected a strong odor of an alcoholic beverage on his breath. An investigation determined Brown was under the influence of alcohol and was placed into police custody, and then transported to central testing for processing.